North Island is a home to three quarters of the New Zealand’s population. The island has numerous national parks (kauri and temperate forests) with quite a few volcanoes – some of them (still active) are in the Tongariro National Park – Tongariro, Ngauruhoe (Mount Doom in “The Lord of the Rings” films) and Ruapehu (ski resort in winter time). I was tempted by Tongariro for a while, but wanted to avoid hundreds of people hiking up there every day (some days the number raises up to thousand). The only way to do it was before the crack of dawn. I’ve decided to do an early start, starting at the official finish point (Ketetahi Car Park) and finishing at Mangatepopo Road in 5,5 hours time. Even though I left the parking lot 5 am, I was too late to get up for the sunrise at Emerald lakes on time, so I’ve decided to repeat the climb next morning. Waking up in the middle of the night (3 am) and starting the hike half an hour later, this time from Mangatepopo Road was tough, whereas ascending at the top, looking at almost 300 000 years old volcano, exactly when the pink colored sky converted into red and bright orange, was definitely the right way to start the last day of 2017. Strong, cold winds at the top (50 km/h) refreshed my sleepy mind and awoke all of the memories of the recent year.

It was definitely a special year. The time of an eternal summer with 5 months living and working abroad. Besides my friends and family back home who always encourage me, no matter how far the steps I take bring me, there is a few people that recent traveling brought in my life and who significantly changed my everyday. I couldn’t be more grateful for people around me, even though you are spread out all around the globe. Thank you.

To everyone – spread your wings confidently, let the wind take you and don’t forget to grab all of the opportunities on the way. My favorite thought – if you don’t go, you’ll never know. 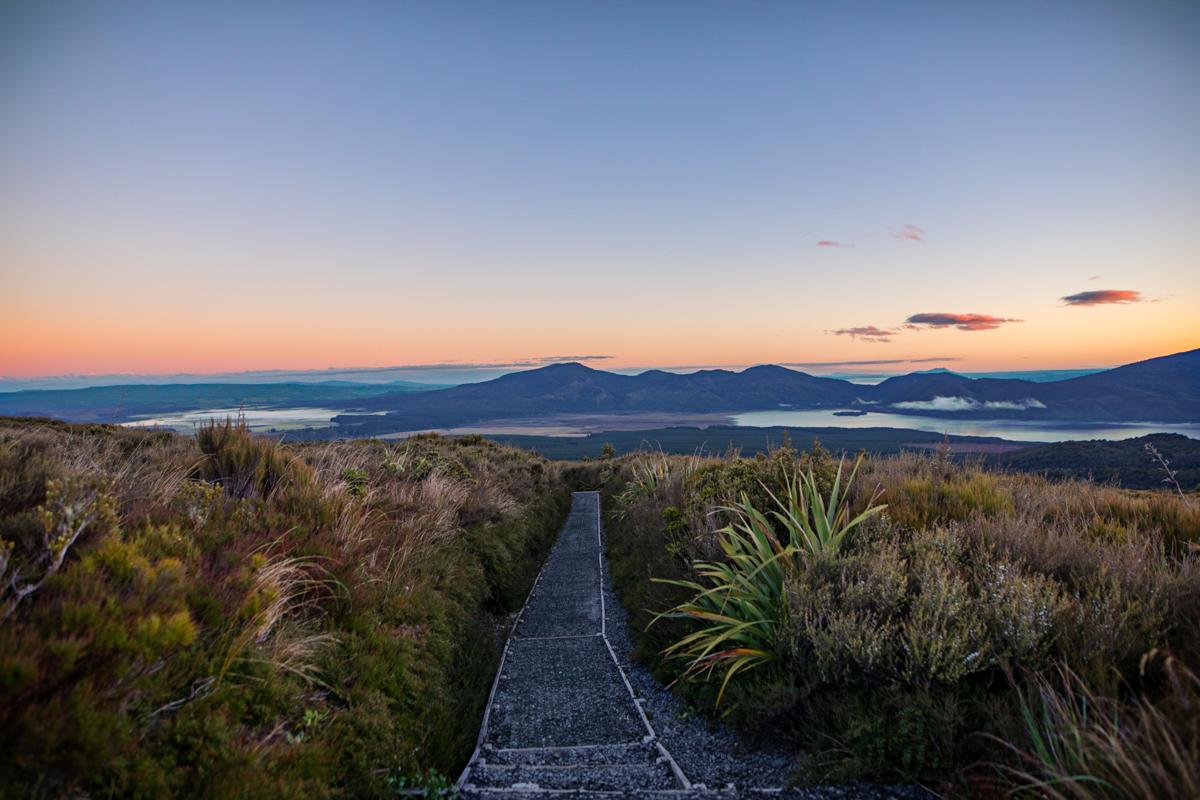 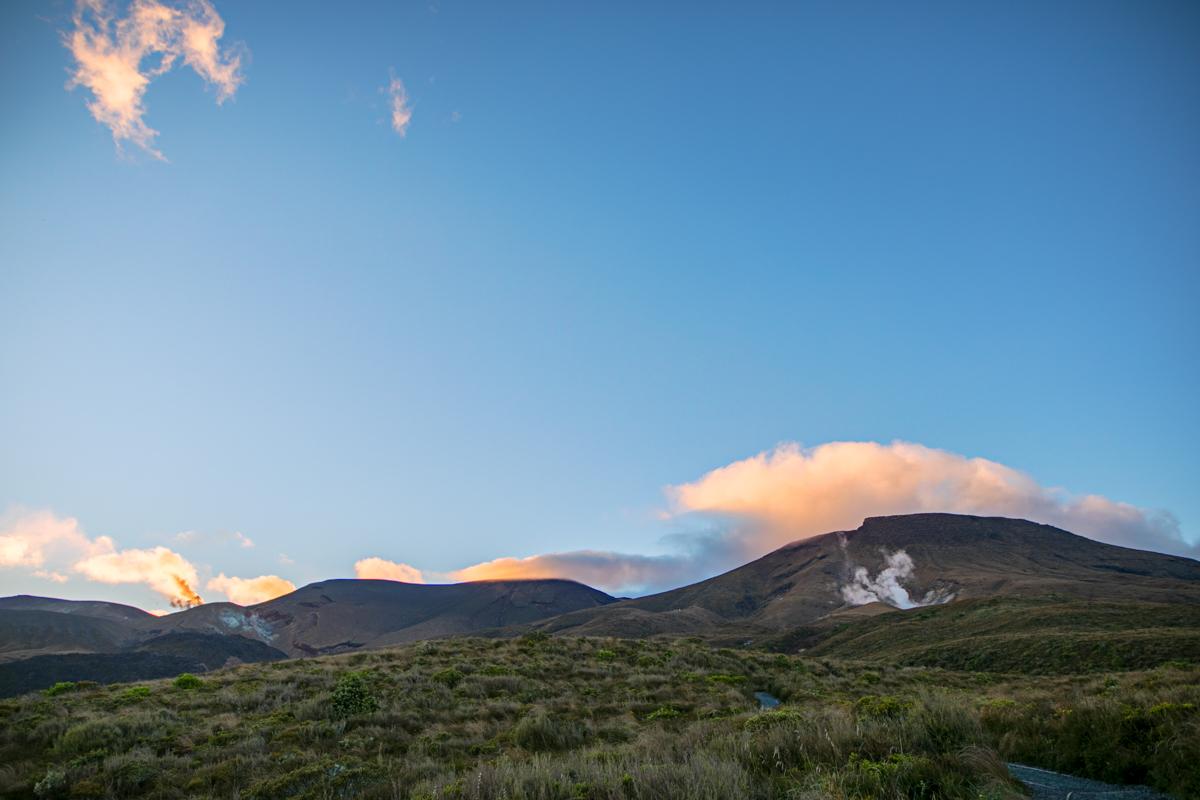 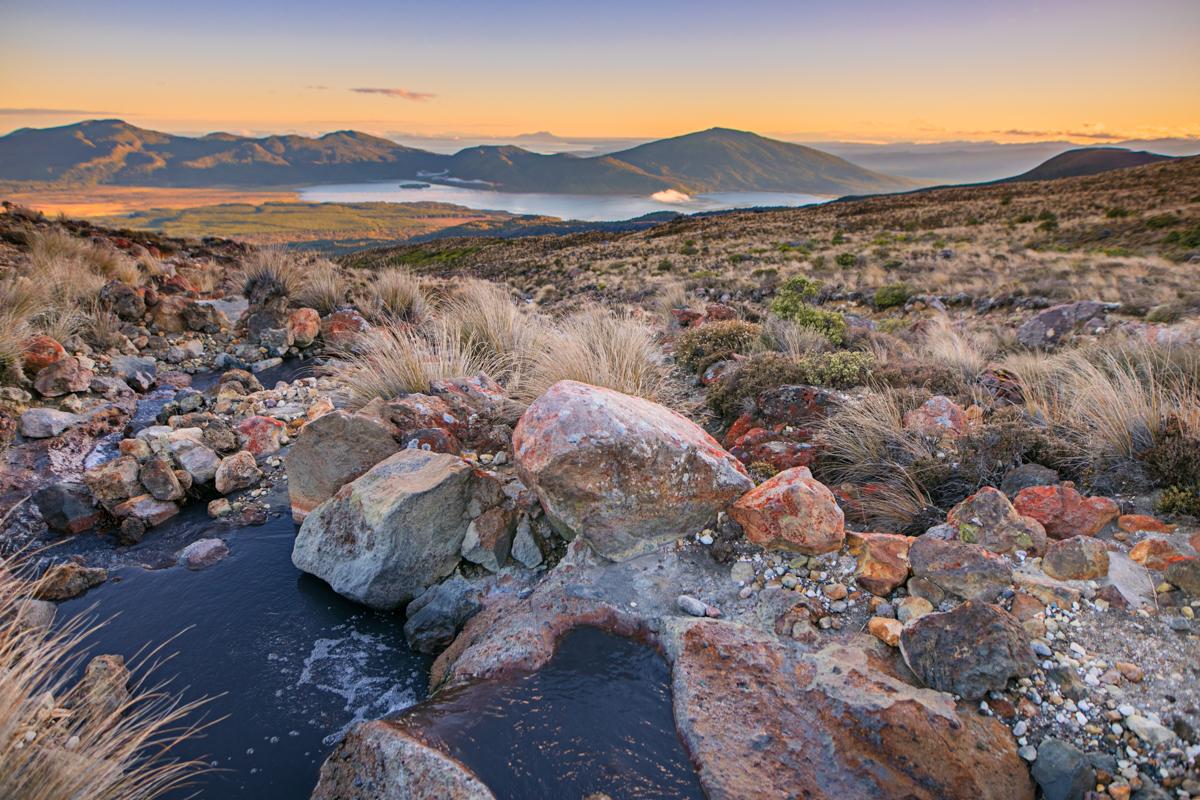 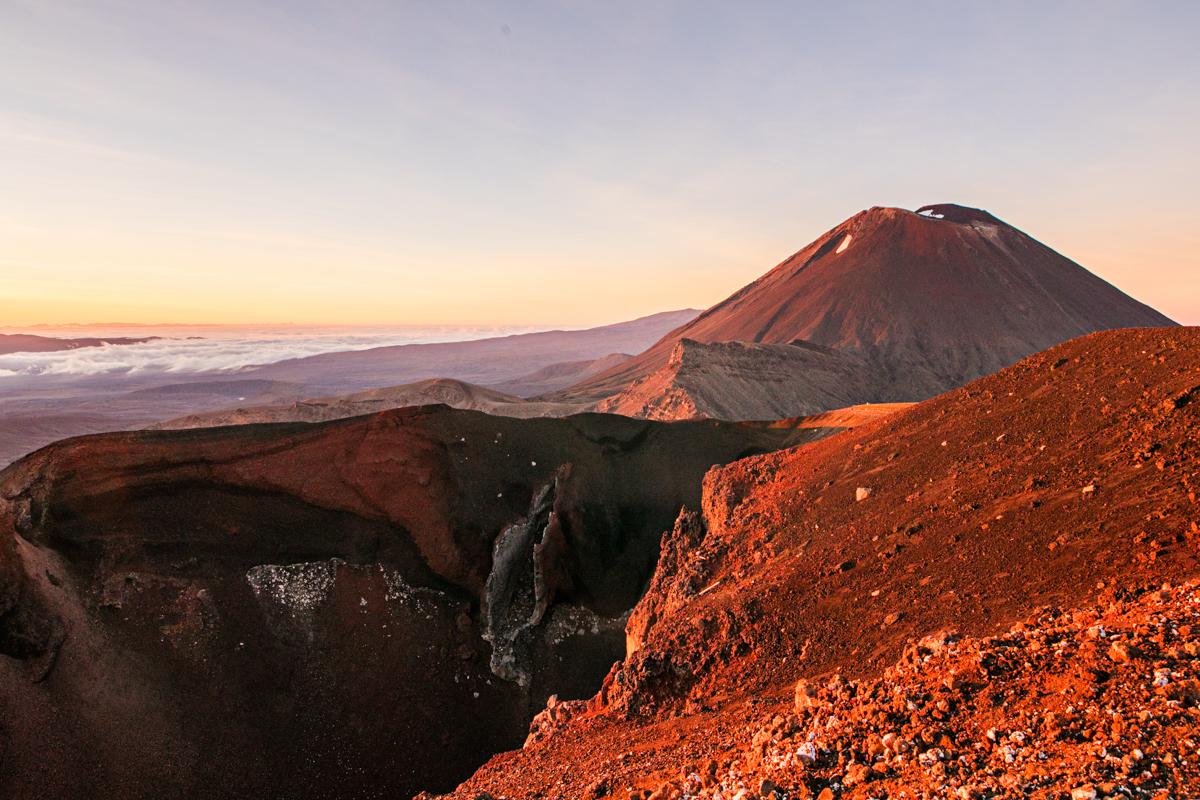 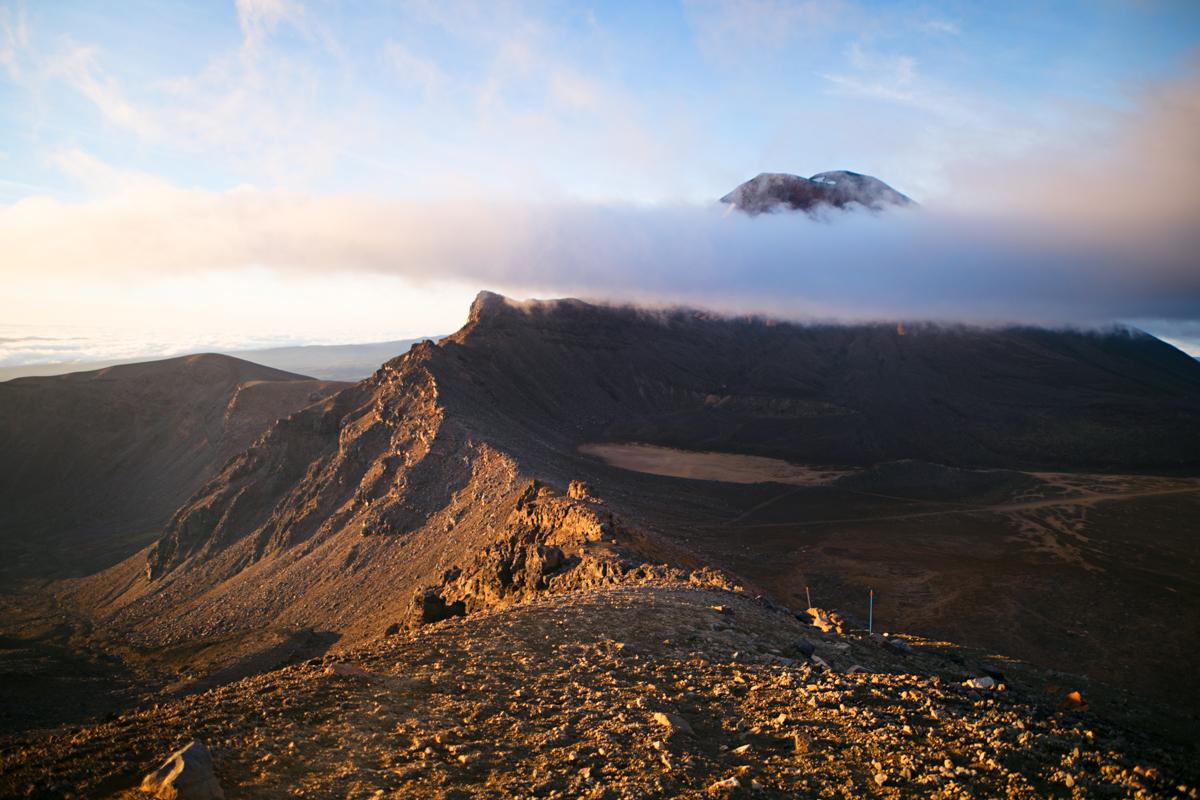 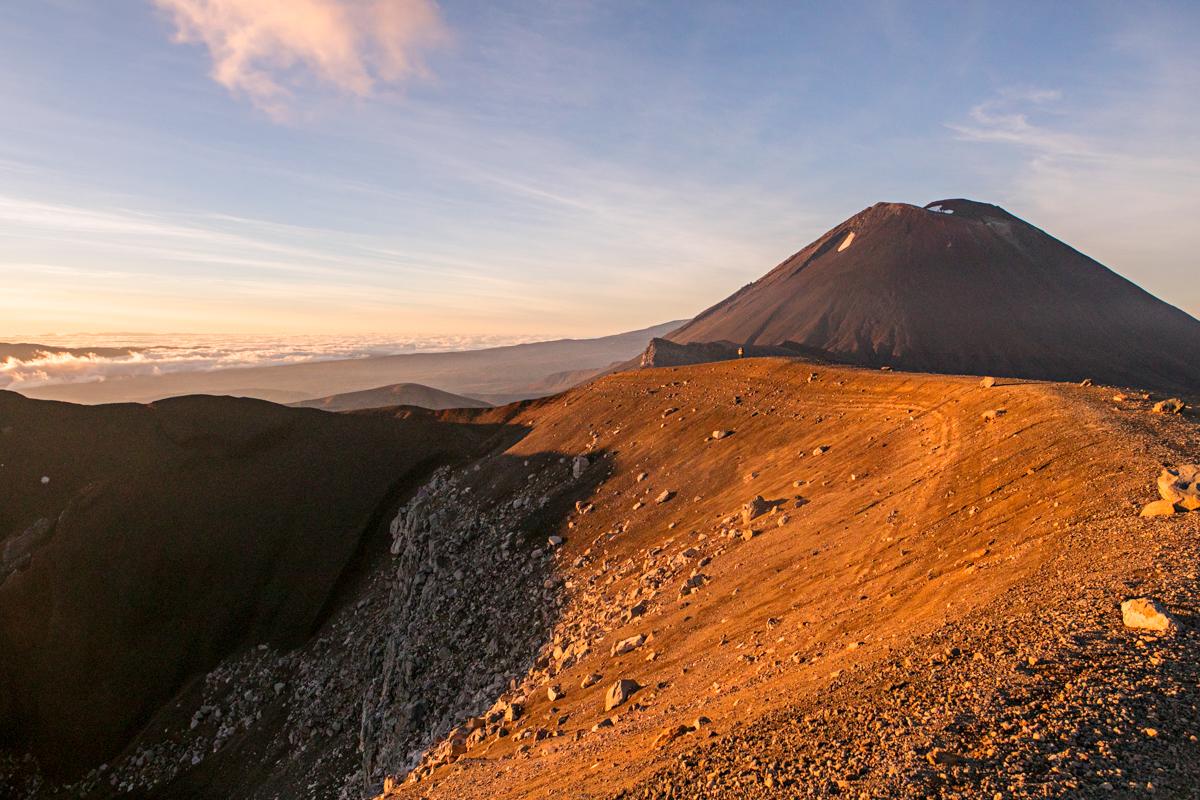 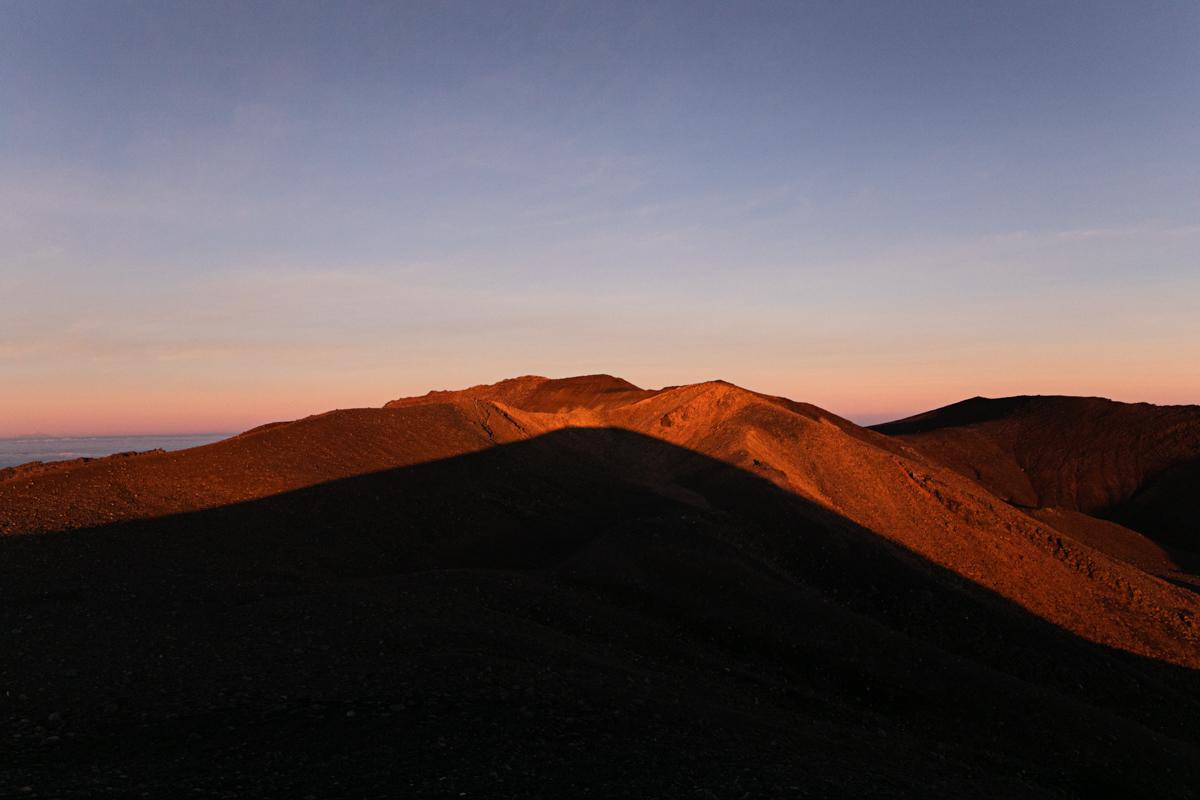 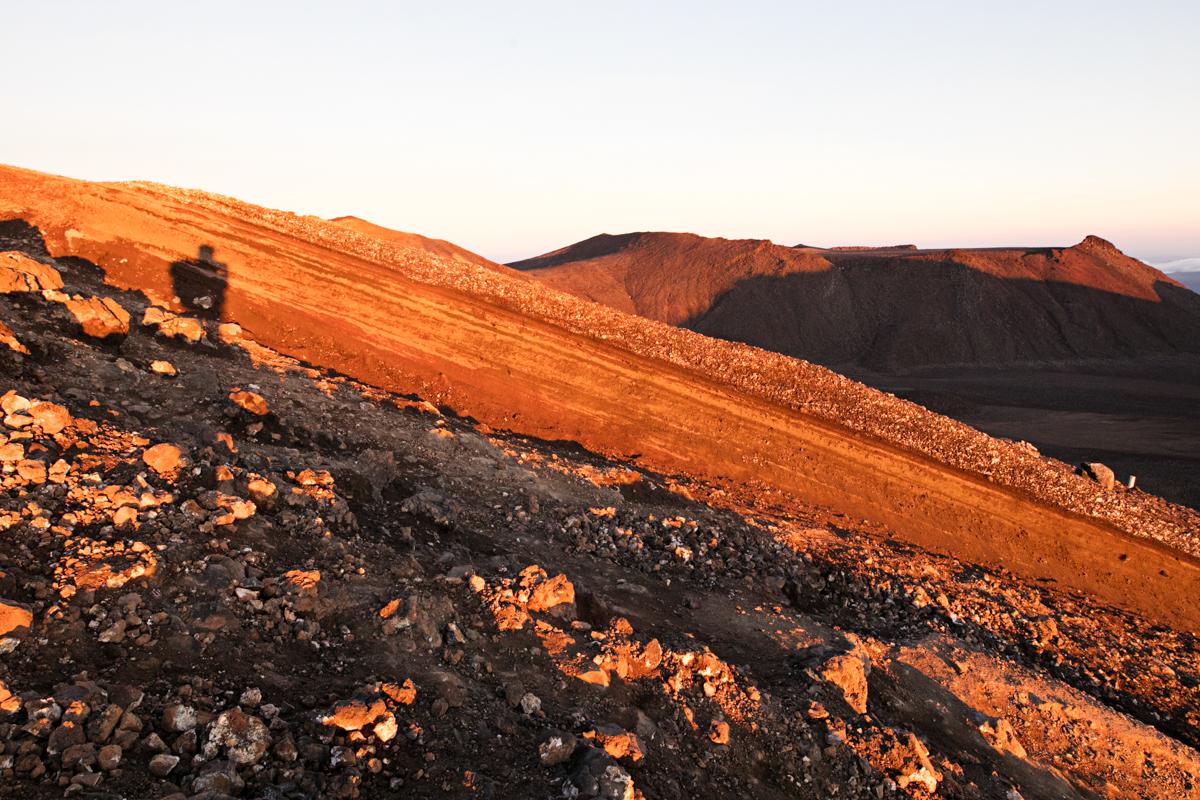 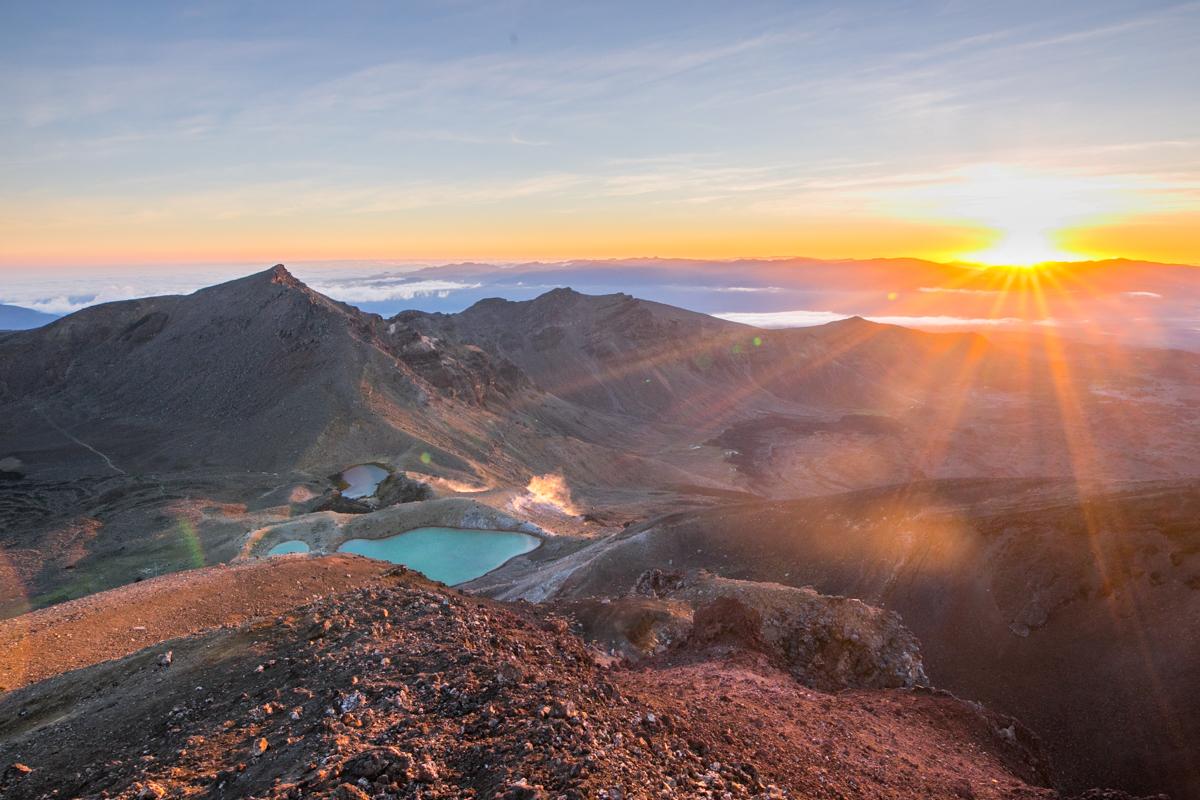 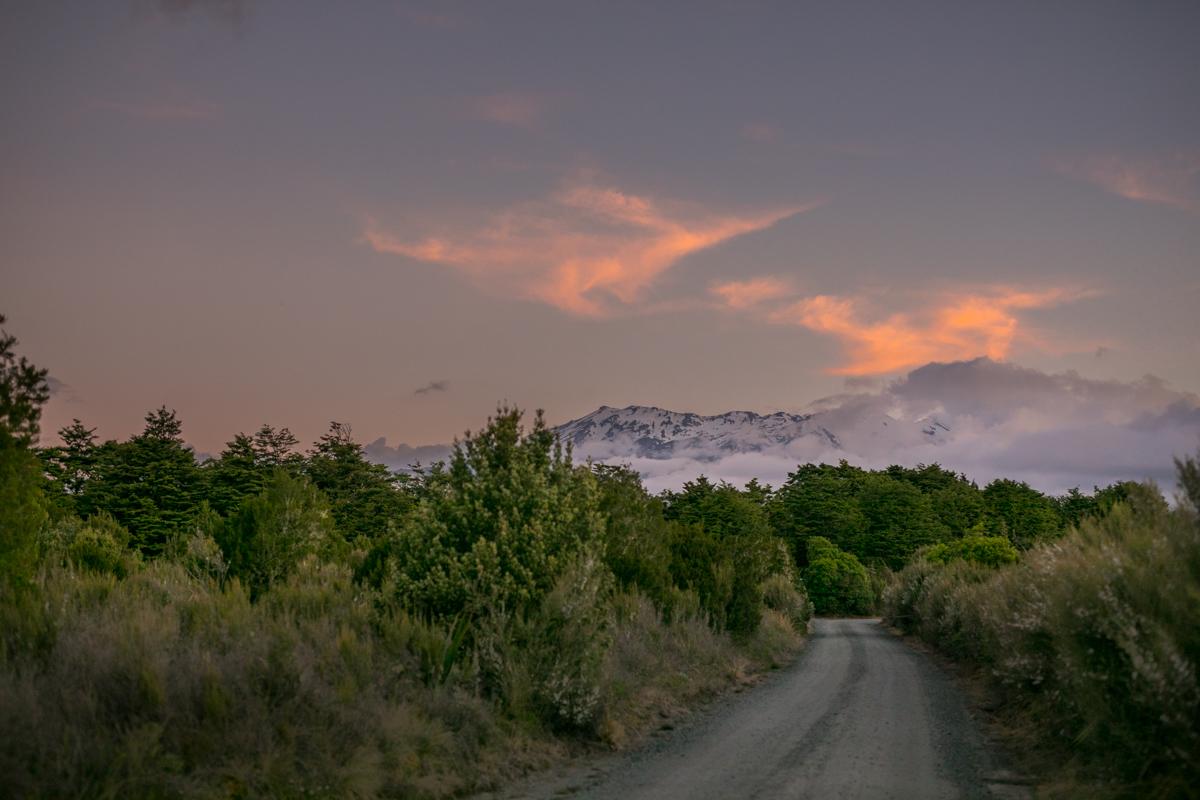 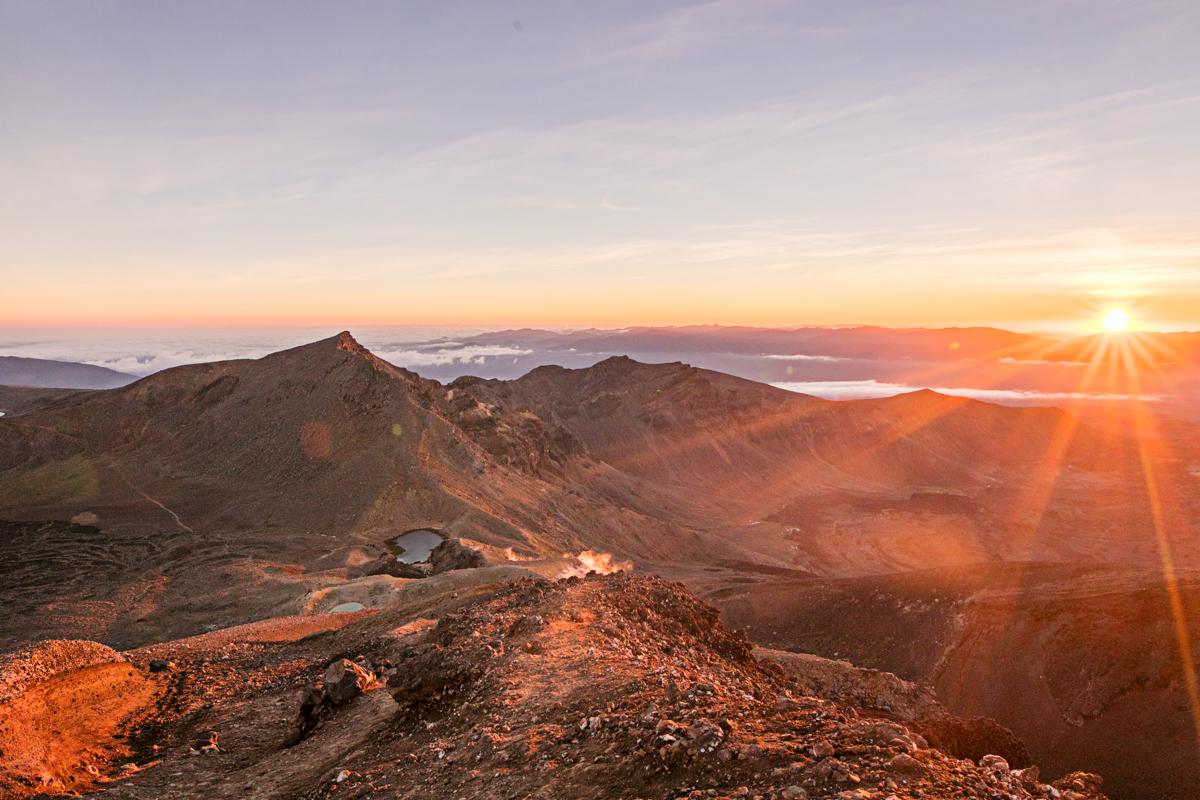 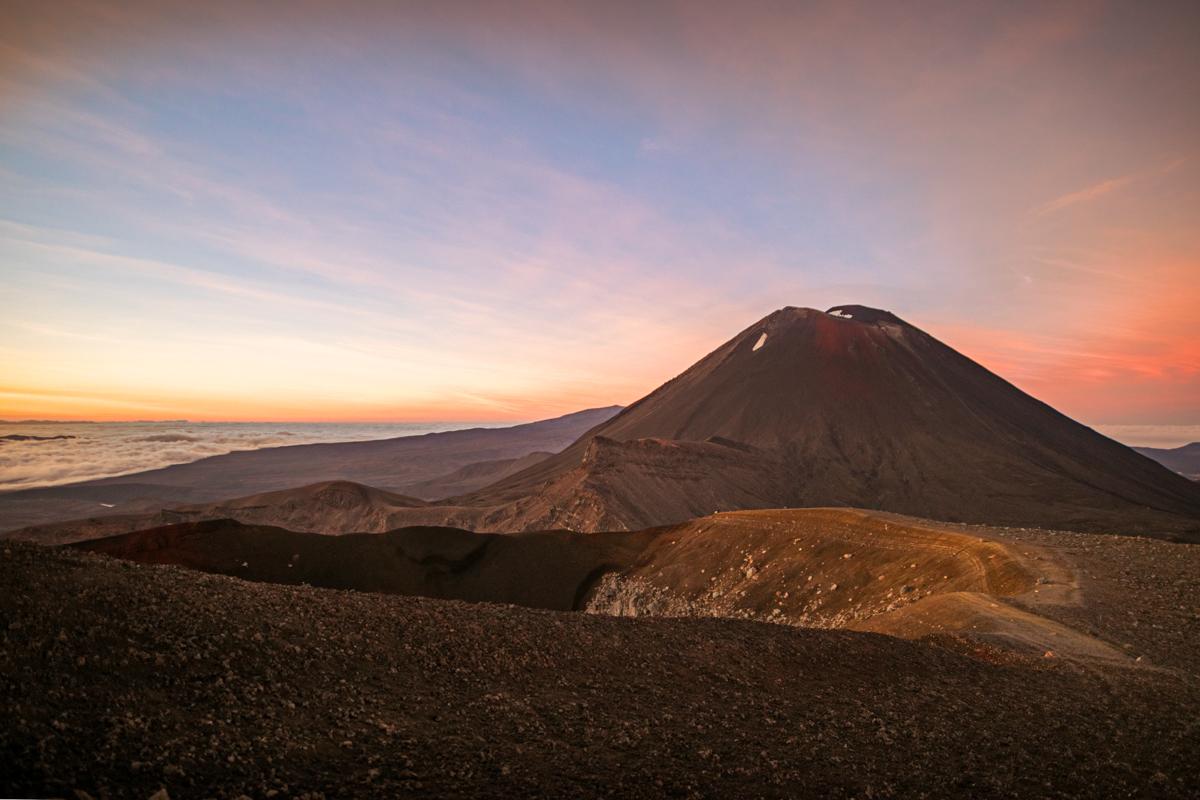 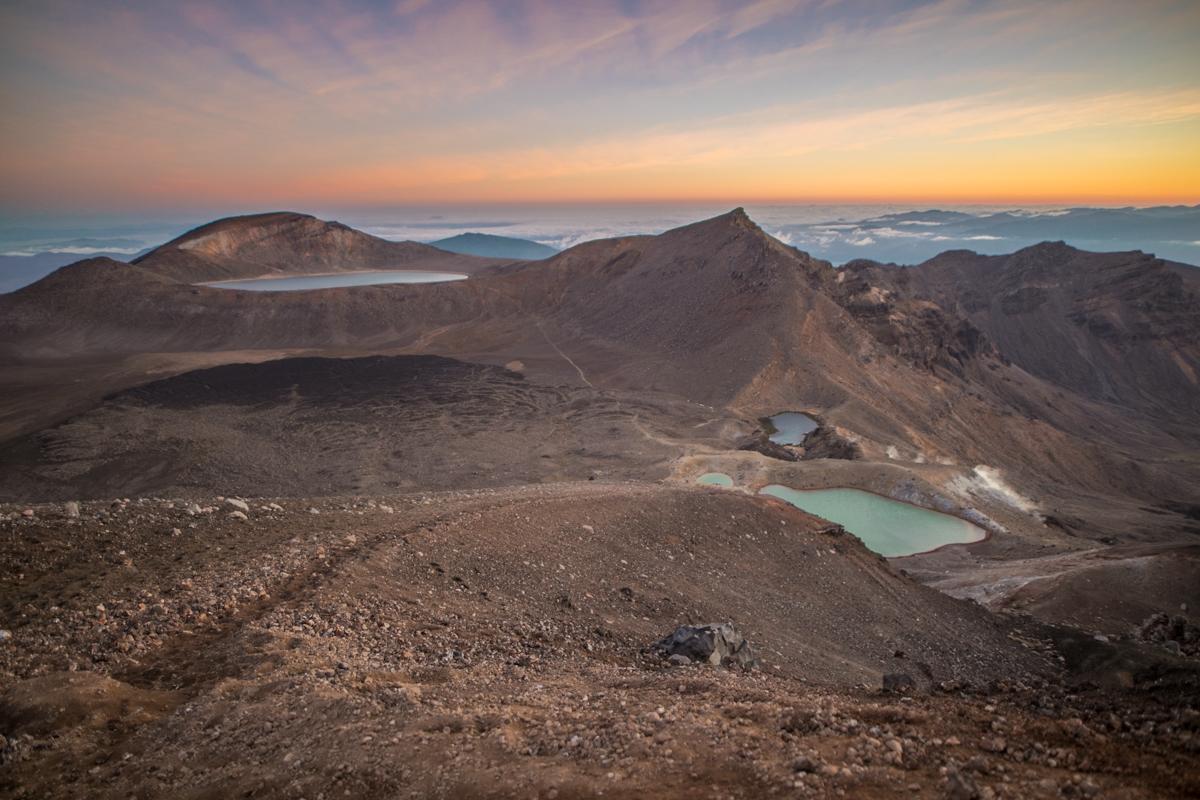 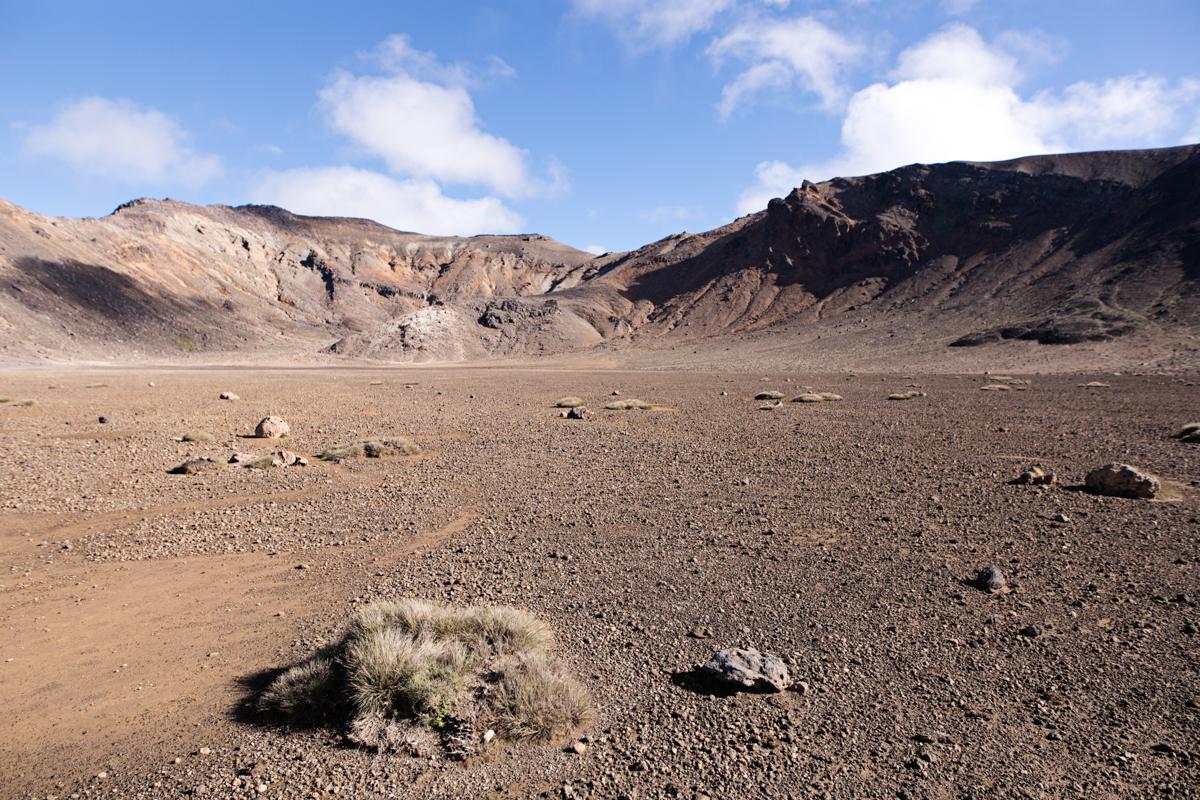