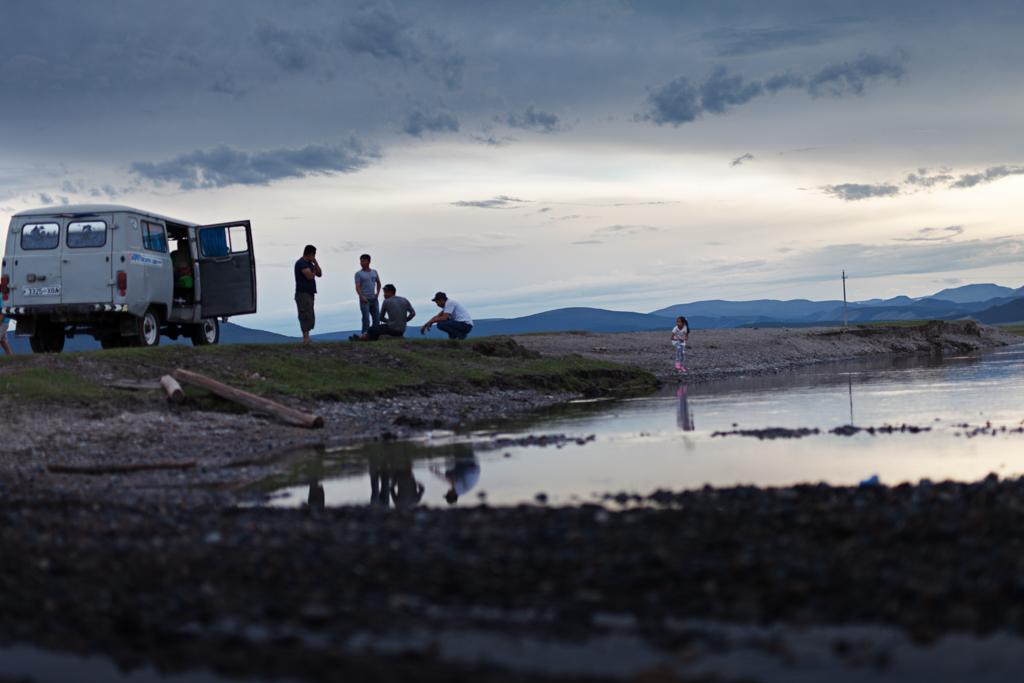 Asia offers unlimited diversity and traditions. Mongol’s reputation goes back to the time of Chinggis Kann, that made Mongolia the largest empire. For some people negative and for others positive reputation. Now this country covers the area of 1,5 million square kilometers and only 3 million inhabitans. Half of the inhabitans live in the capital, Ulaanbaatar, and the other half are nomads,  spread all over the various landscape. From Gobi desert in the south, to larch forest and mountanious taiga world in the north.

It was a year ago when I visited the country for the first time. In Autumn. Amazed by the golden larch landscape in a combination with snowy mountains in the background and nomadic traditions I decided to return back for the second time.

This time with two friends of mine, video artists, Miha and Rožle. Our main goal was to get inspired by the simplicity of their lives and to make a short story of their close connections to the nature and landscape they live in.

We visited a tribe called Tsaatan (Dukha people). It takes you 15 hours driving by bus, 15 hours by minivan (on a extremely bad roads, the time also depends of number of car breakdowns) and two days of horse riding to reach their campsite. Just before we hit offroad by horses, we stopped in a village named Tsagaanuur. Small village, with 1300 inhabitans, also a winter home for a few Tsaatan families that decided not to spend cold winters in taiga, but to move in the houses. It is also the last stop to buy some food & organise horse guides for traveling to taiga. We stayed with our guide and his lovely family, including his son Satnam, the happiest kid in the world.

See also : Gallery of my first visit of Mongolia (Autumn 2015) 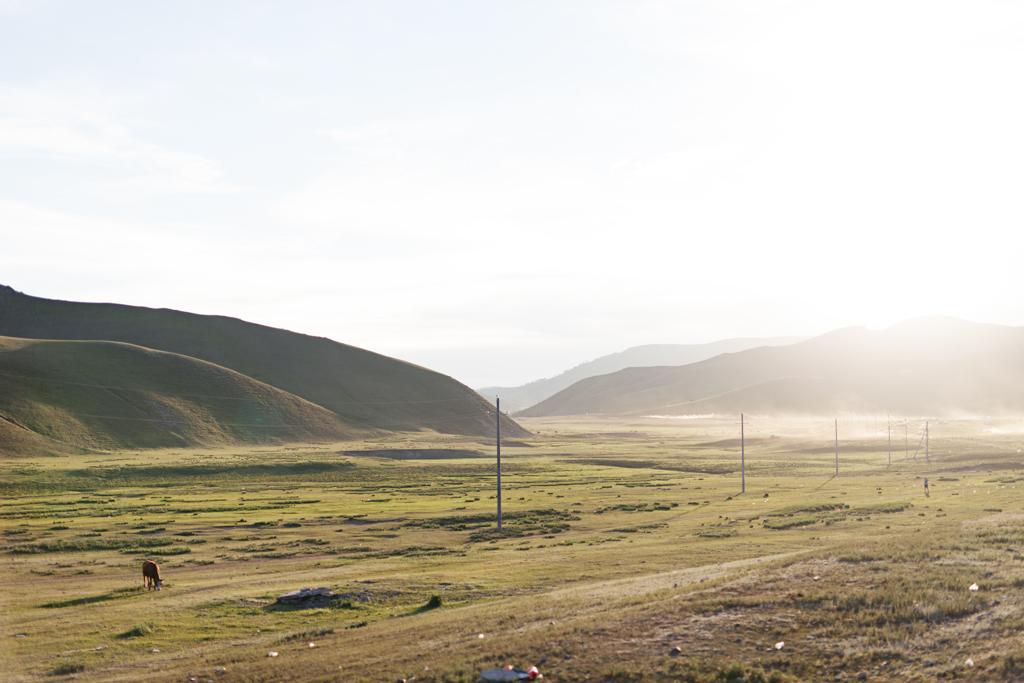 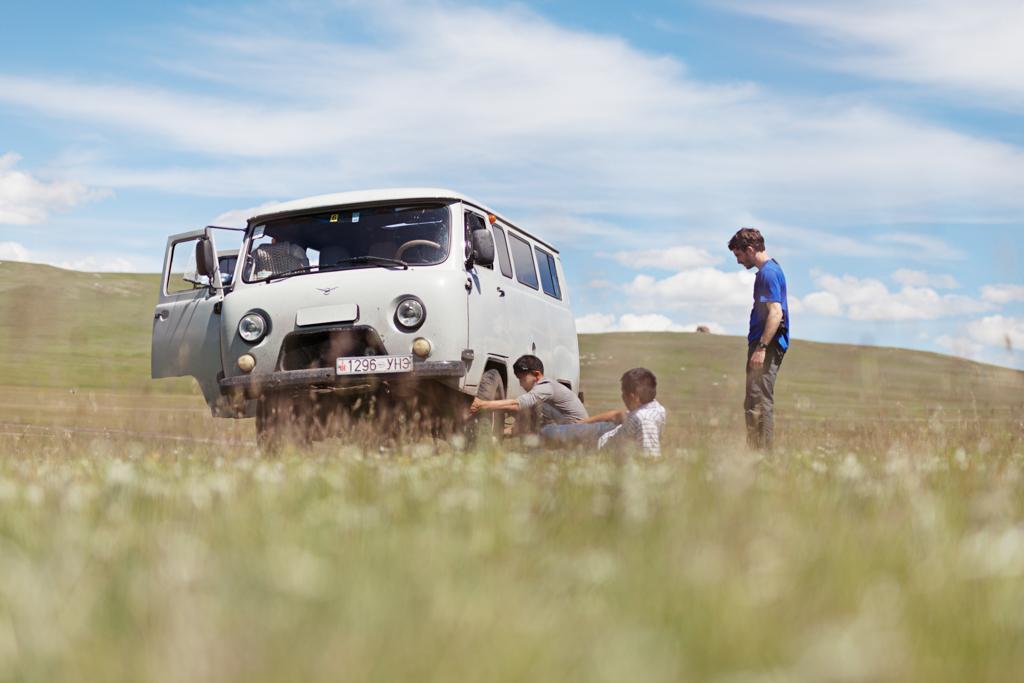 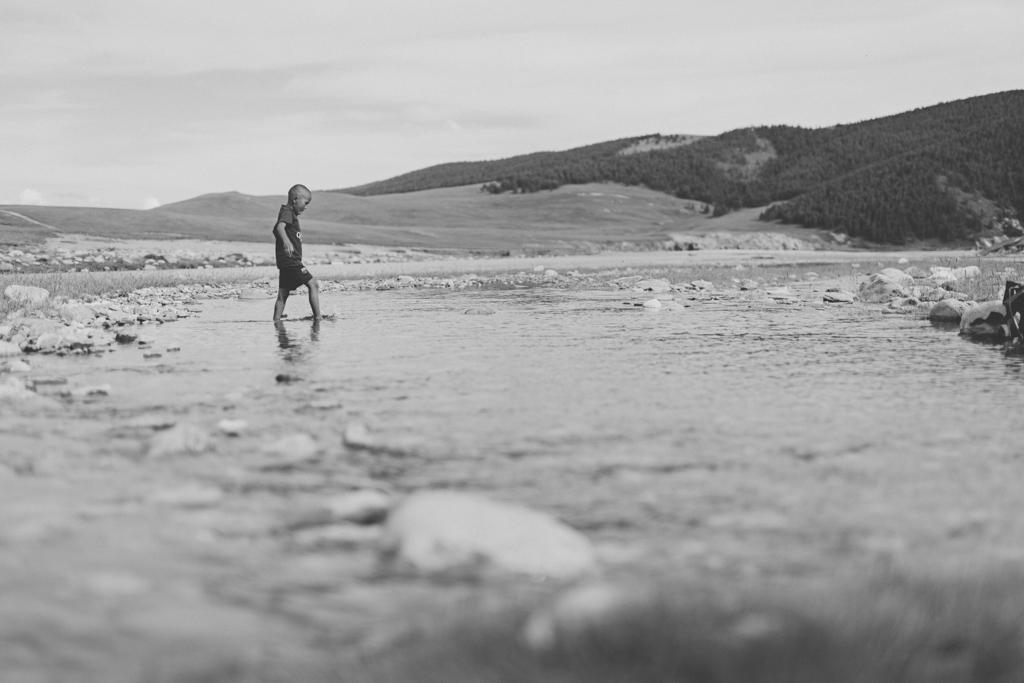 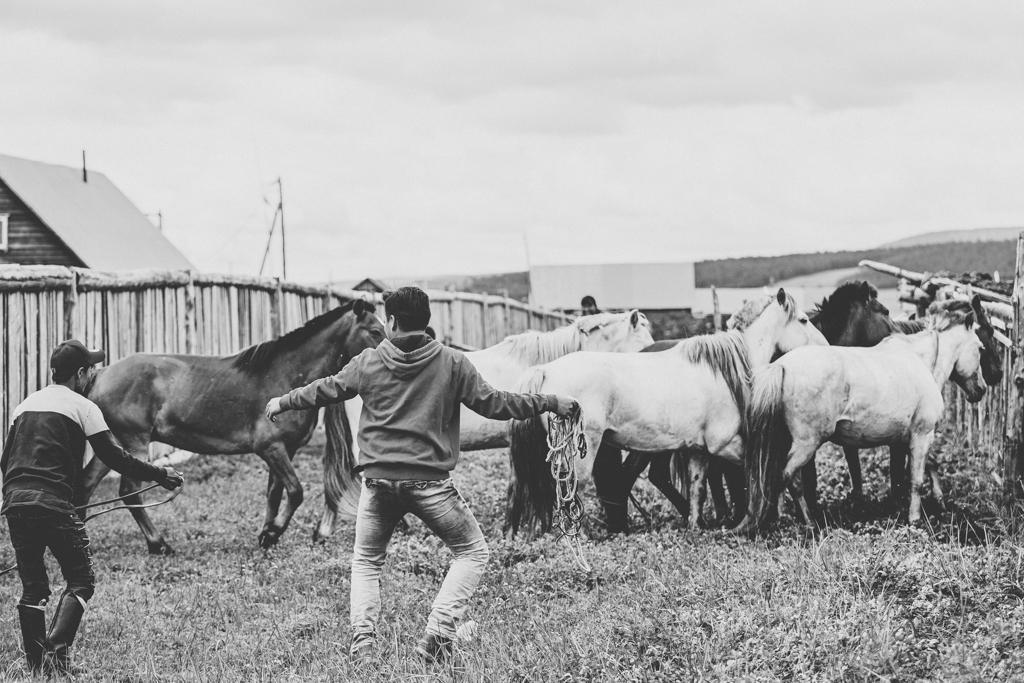 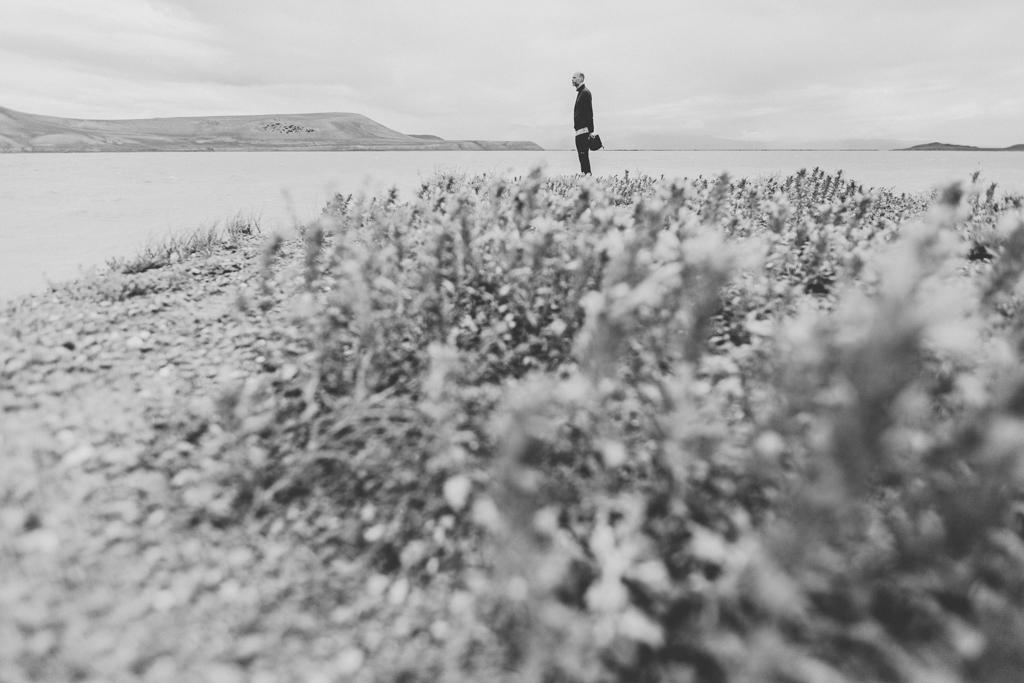 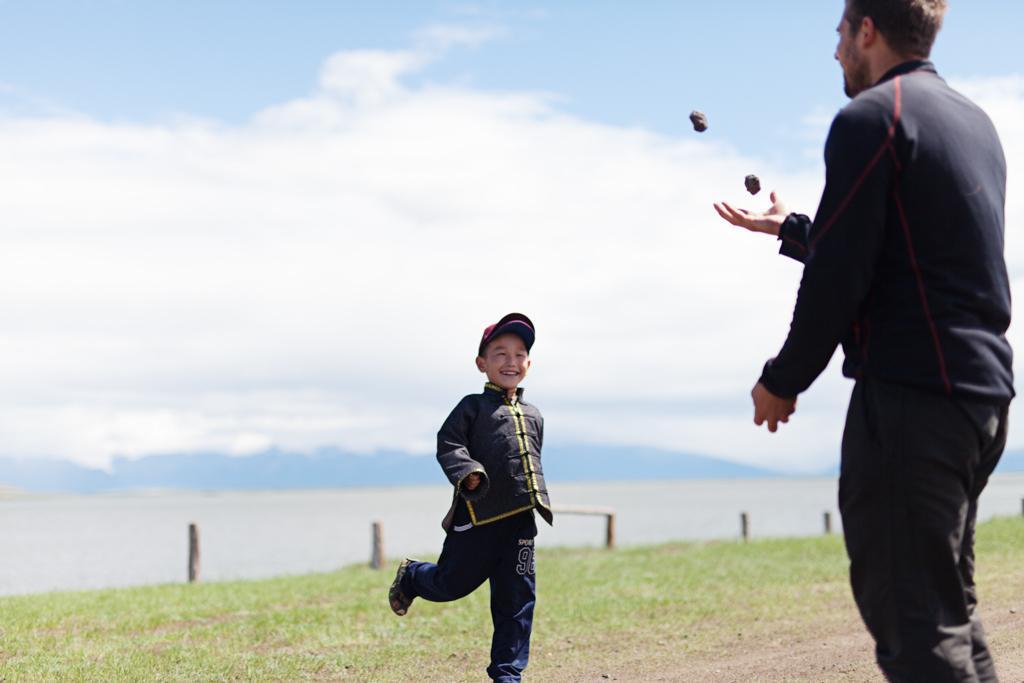 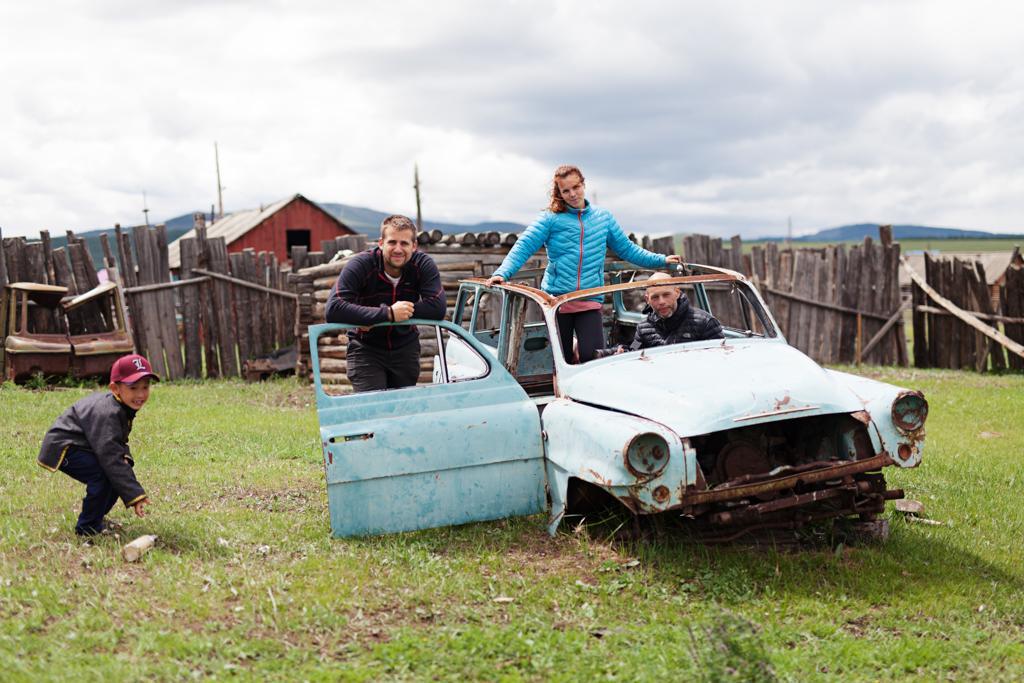 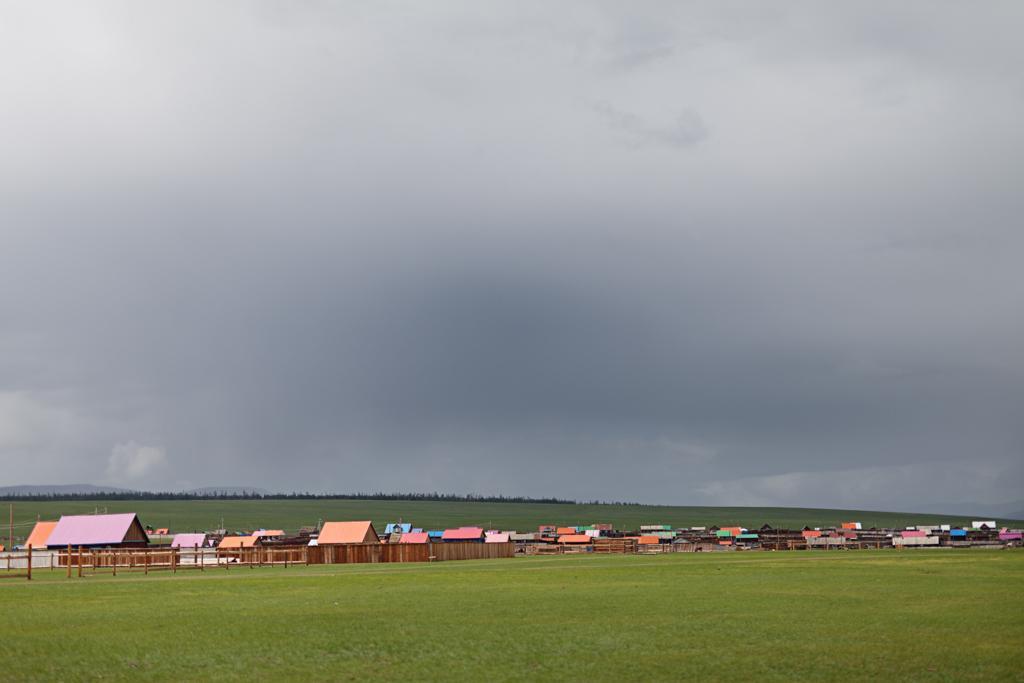 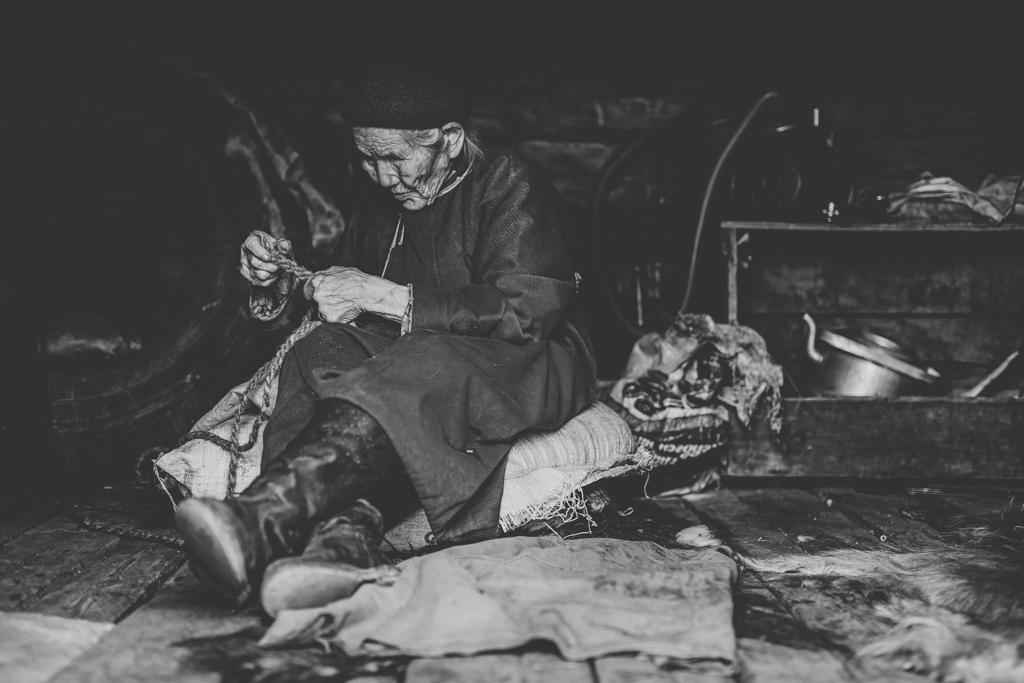 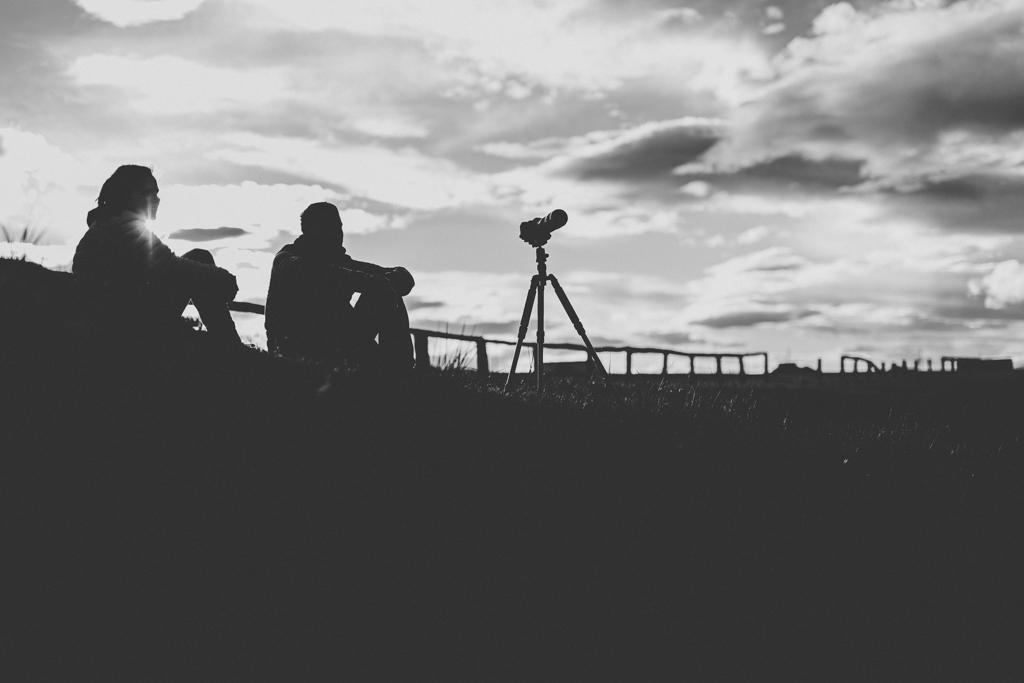 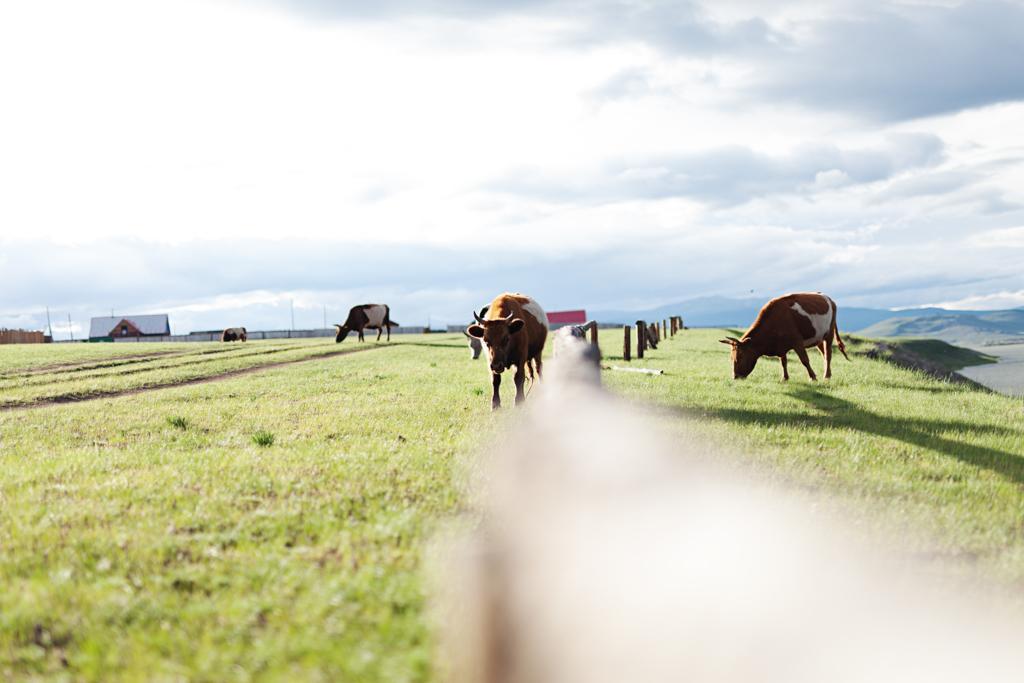 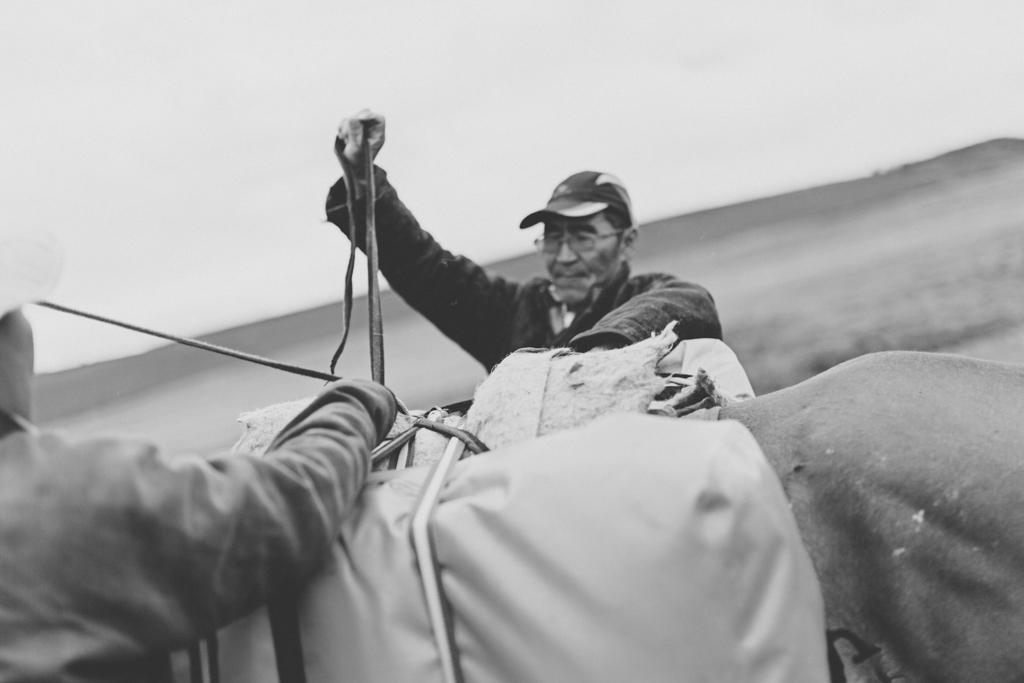