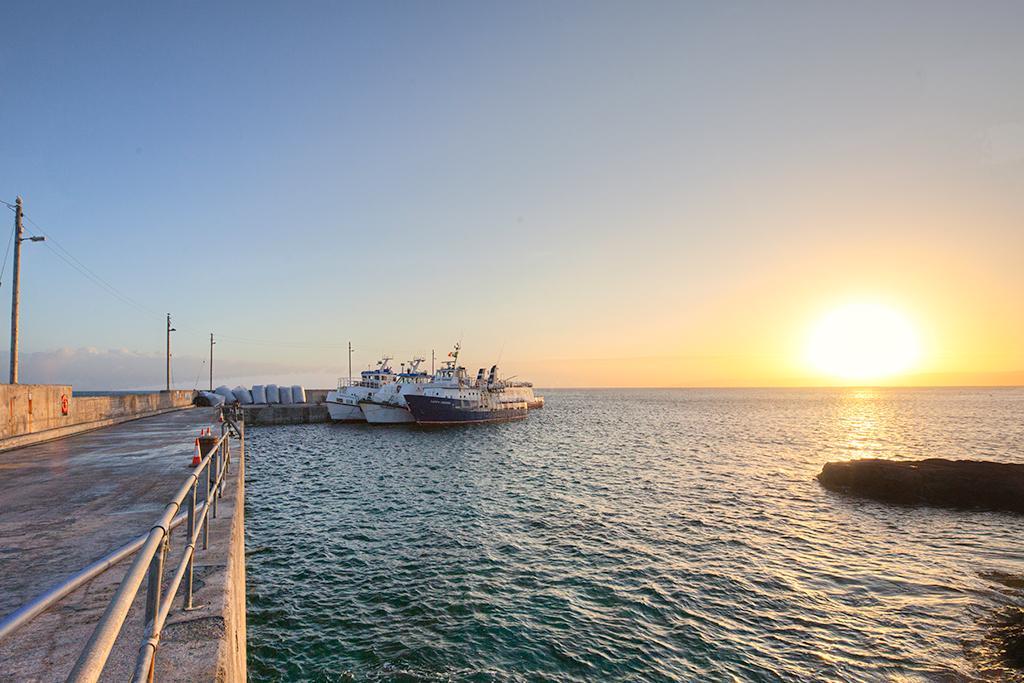 »Ireland. It has been a year since I left. And I’m coming back again. Returning to the most beautiful parts, where green meadows are waving in all directions and blue skies are hidden above the clouds.«

This year I was visiting Aran islands. I would prefer to visit more remote areas, but I had only three days to see as much as possible. That’s why I decided to visit less places and discover those better.

Aran Islands are three seperated islands. People live mostly from tourism and farming. You cannot visit island by car, so you must rent a bycicle,  carriage or van (available on the biggest island Inishmore). I rented a bike. It’s the cheapest and the most joyable way to travel. And the healthiest, ofcourse.

I went to Inishmore first. Ferry departures one hour driving from Galway. It was one of those crowdy boats, full of tourists taking pictures of every little detail – including me. Pier was crowdy also. That doesn’t make me happy. But what else I expected visiting one of the most popular attractions of Ireland. I went cyling until evening hours. The weather wasn’t that perfect, but the atmosphere was dreamy – specially after 4 pm, when the last boat was gone and the pier became lonely.

Next day I had a date with beautiful border collie down at the beach instead of taking photos of sunrise which didn’t come – it was too cloudy. Collie was kind of funny. Waiting not for someone, but anyone. Greeting tourists all day long. Good job for a dog, I think. I’m sure he is never left hungry.

I moved further to the smallest island – Inisheer. Because I was early I rented the bycicle again. I cycled the whole Island. Literally. It is so tiny, but full of treasures. It was the most interesting experience. I meet new friends – Andrea, Zack and Sophia who I spent rest of the day with. Andrea made us delicious German dessert. Next day we woke up in cloudless morning. I missed first rays, but I caught everything after. Including local dolphin Sandy who I wanted to take photos of day earlier, but wasn’t lucky enough. There was french girl who lives on the island in summer playing with the dolphin. She throws the toy (two bottles connected with a rope) and the dolphin brings it back. Amazing! She offered me to go swimming with the dolphin later, but my boat was coming and I needed to leave the islands to return in Dublin on time. Weddings aren’t waiting. 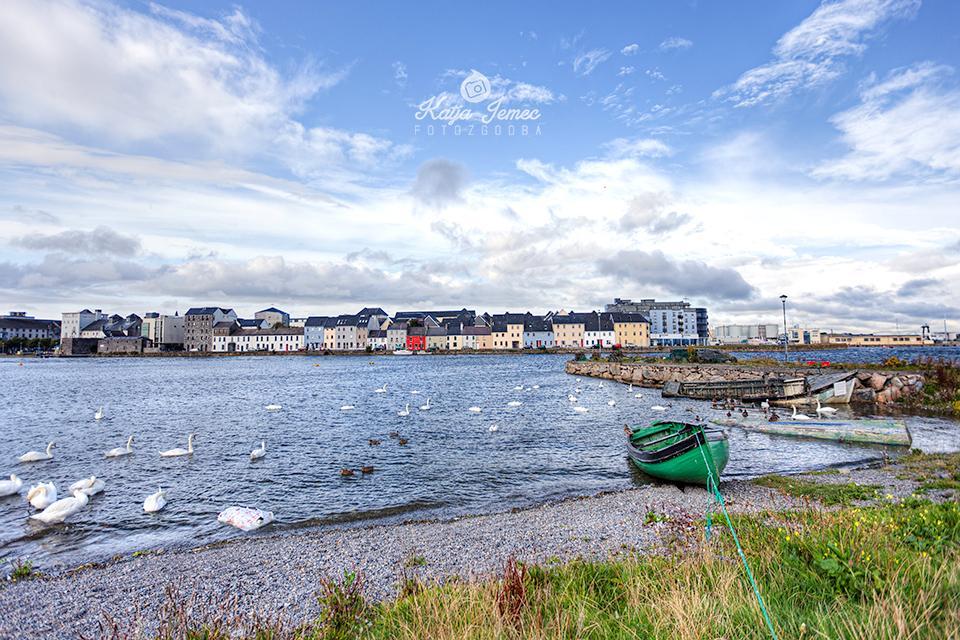 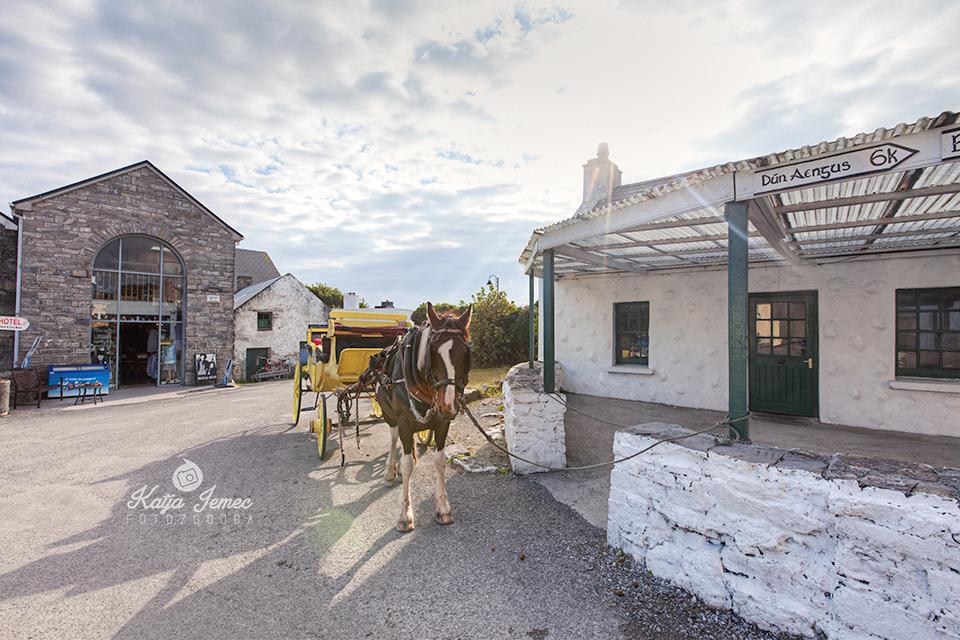 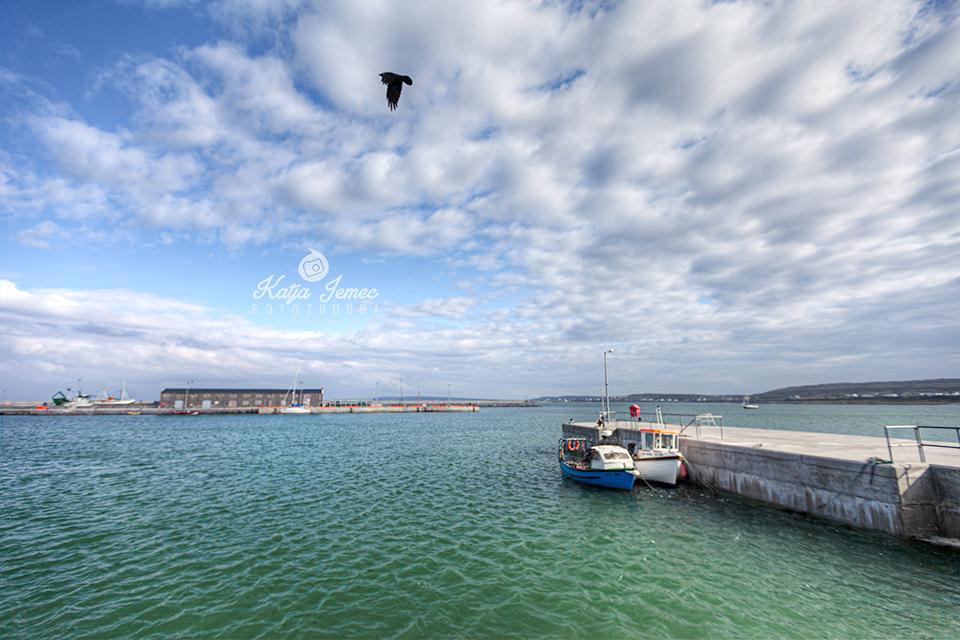 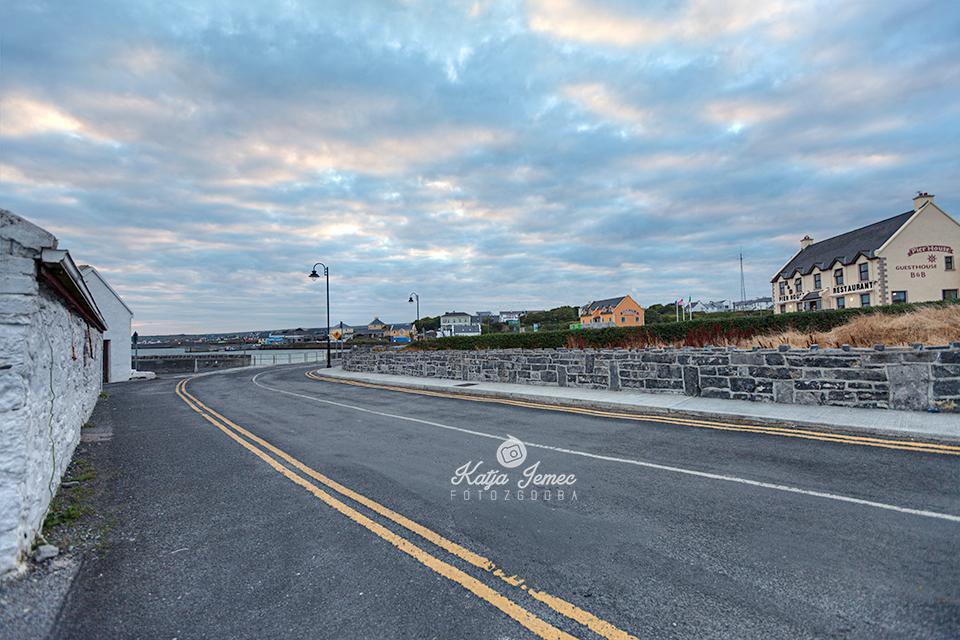 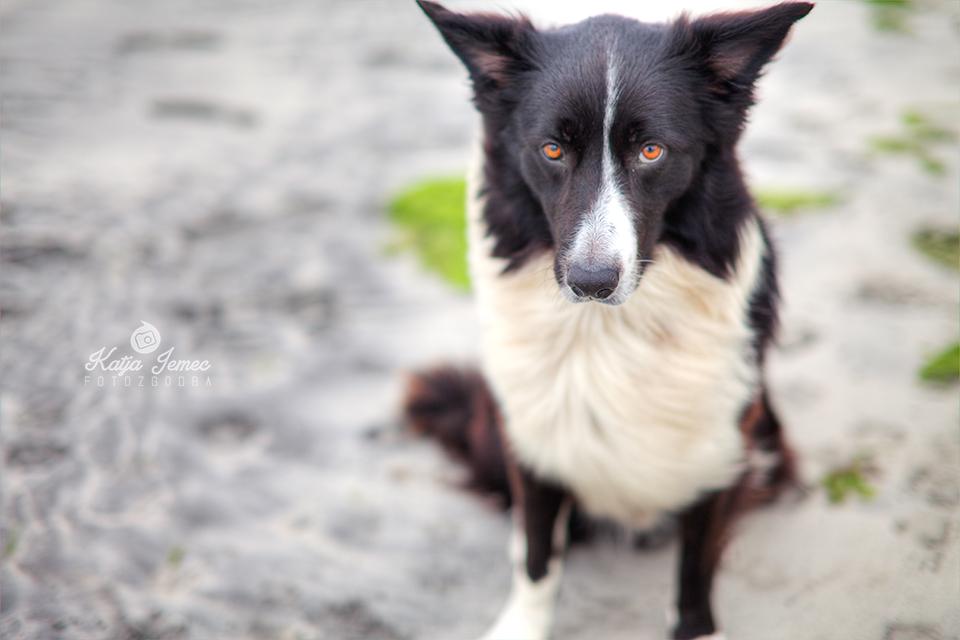 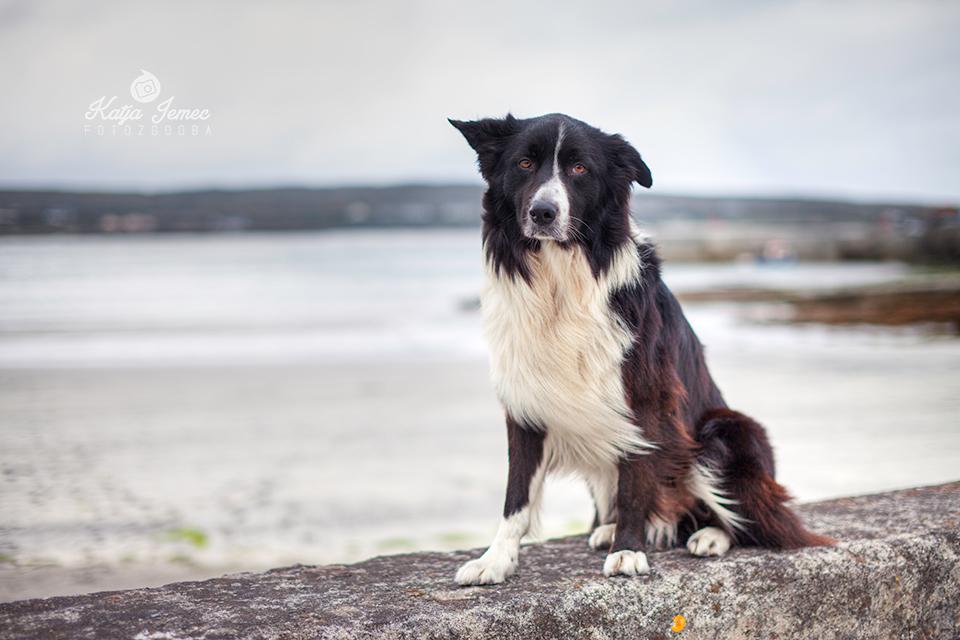 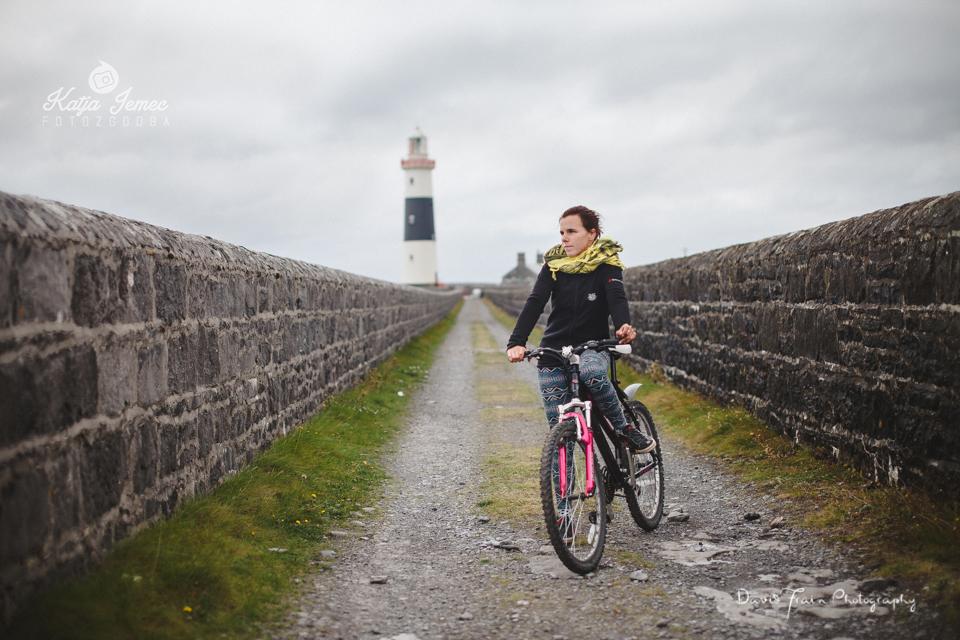 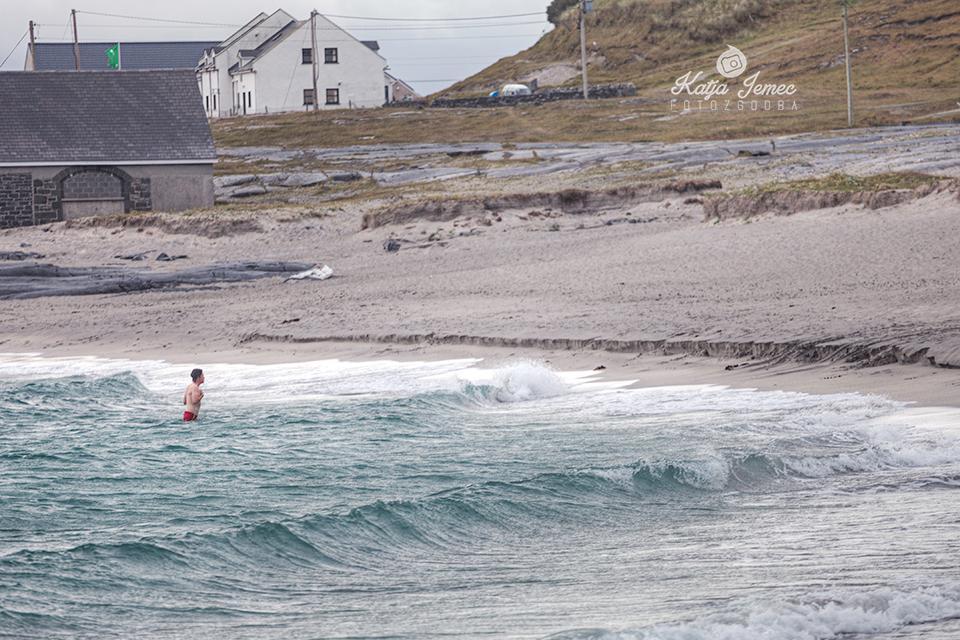 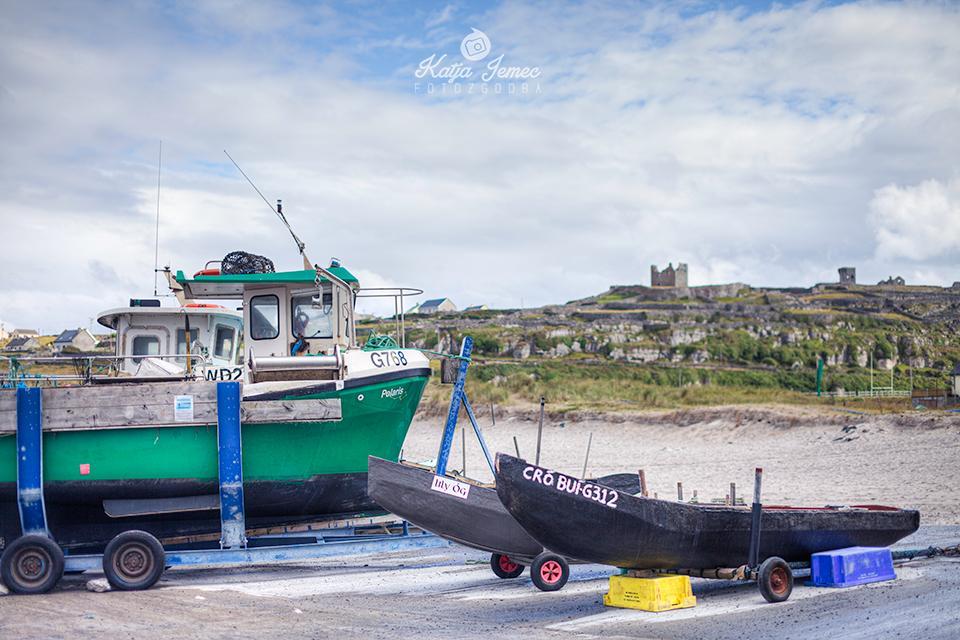 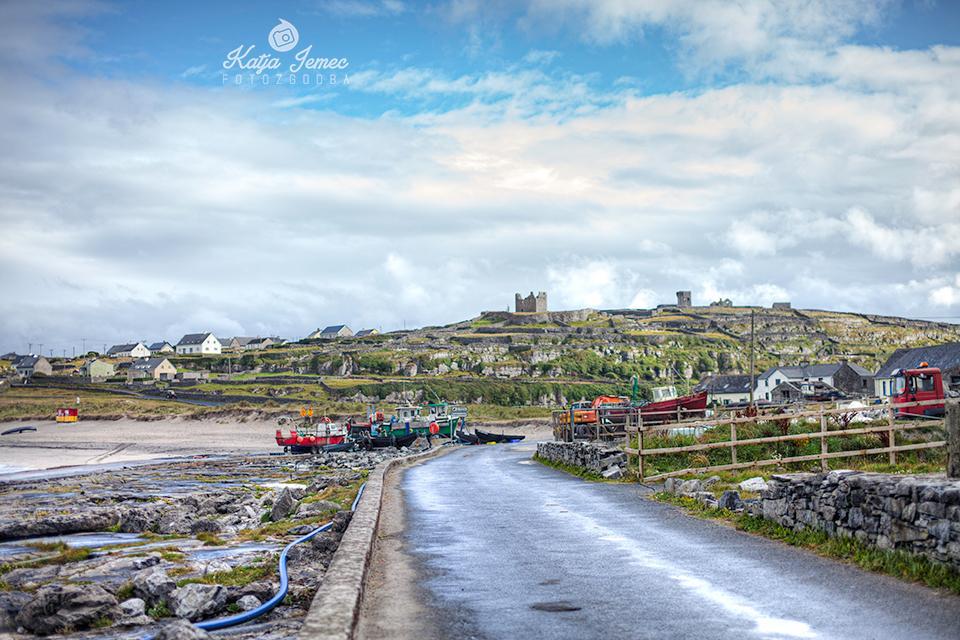 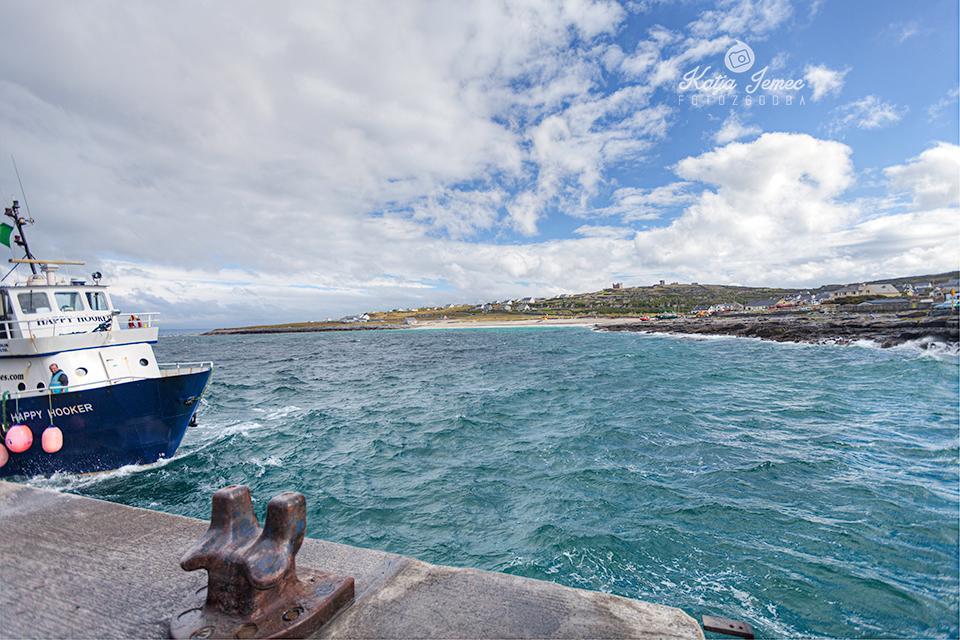 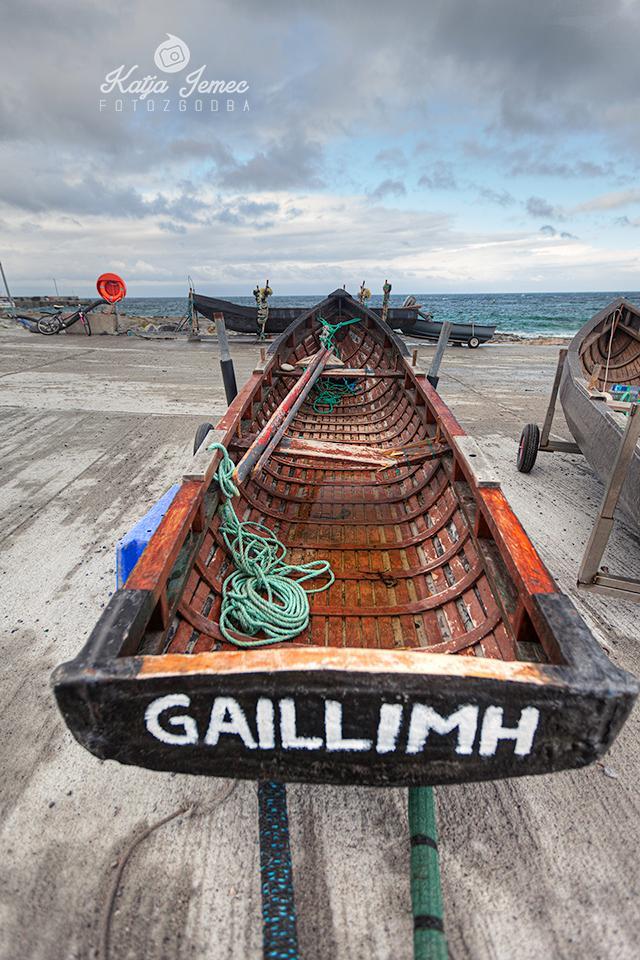 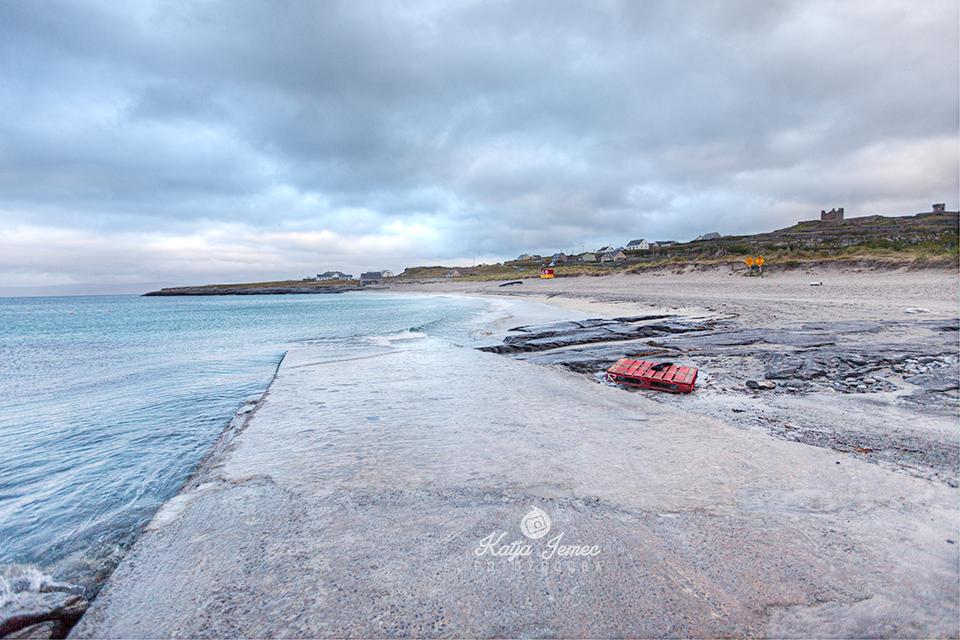 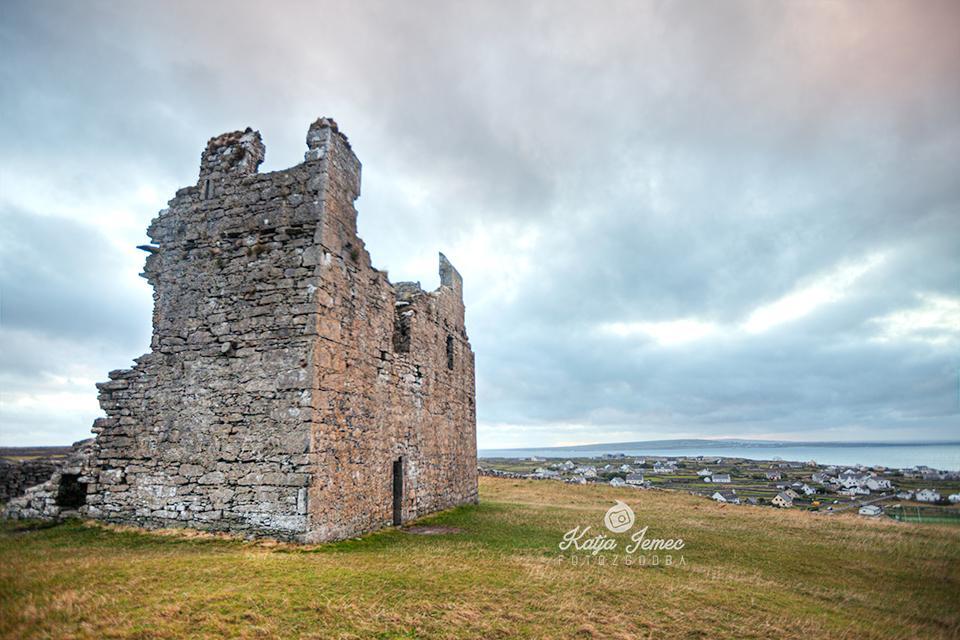 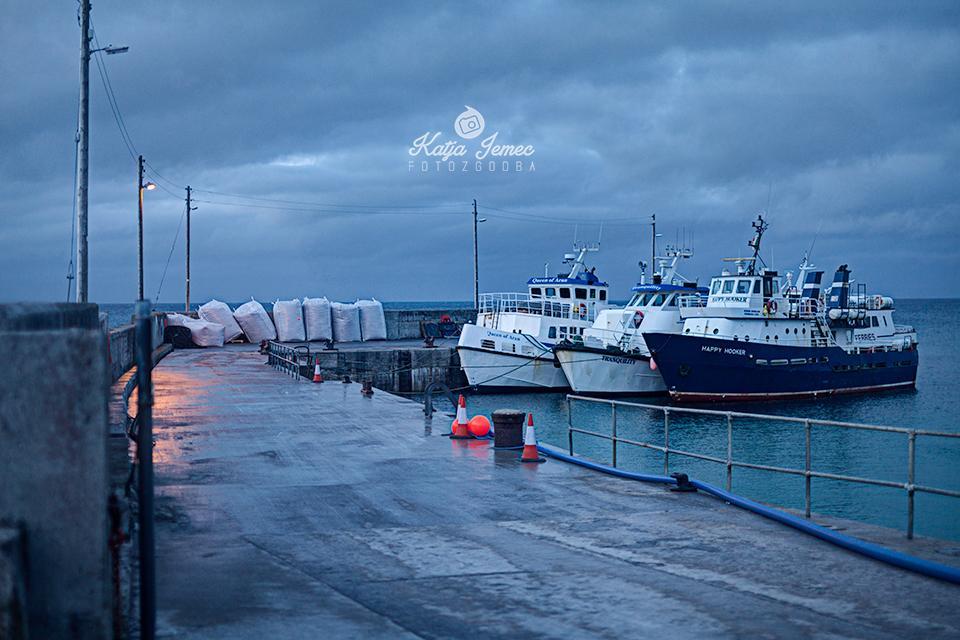 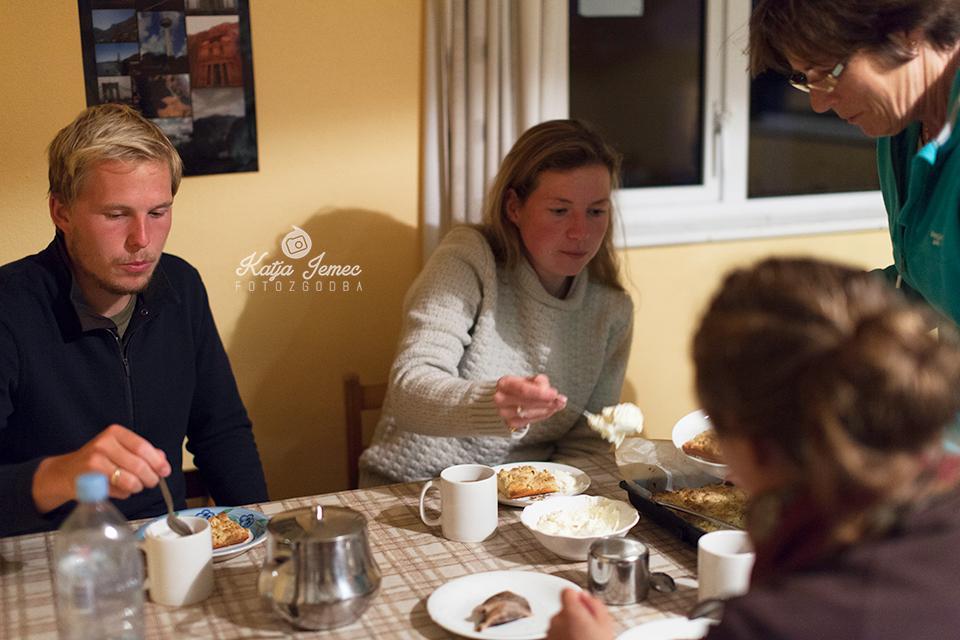 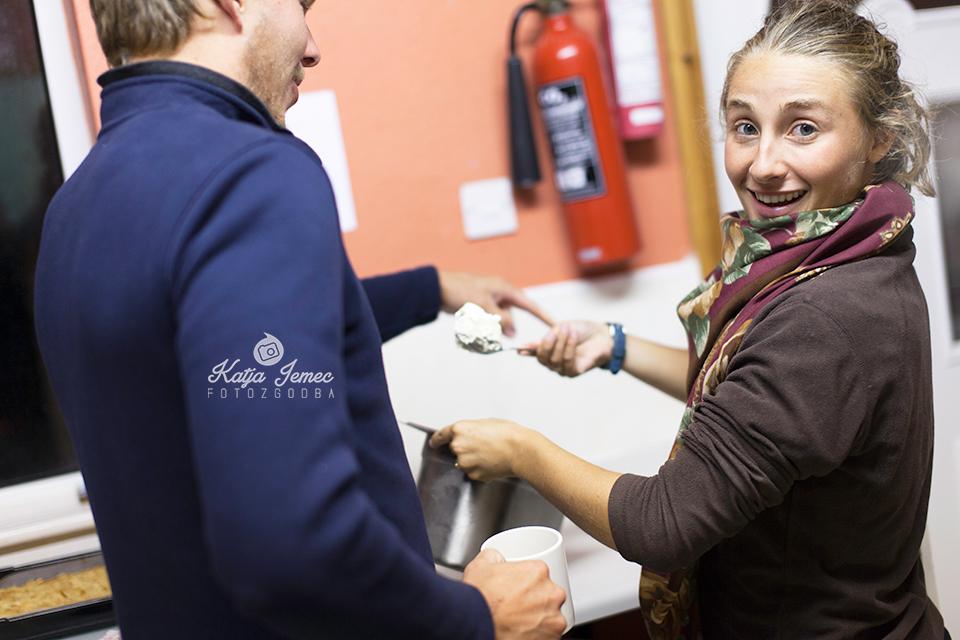 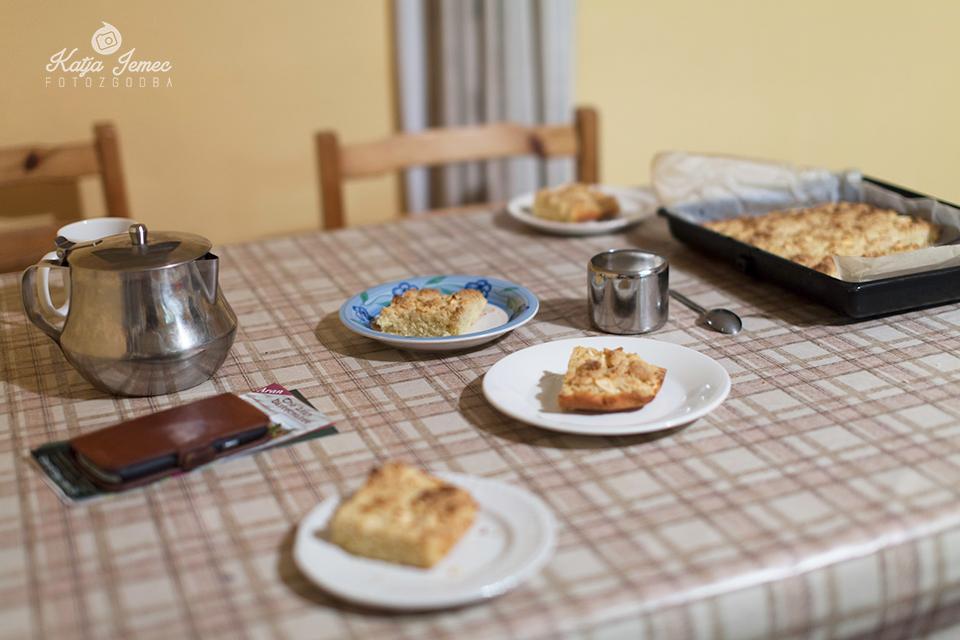 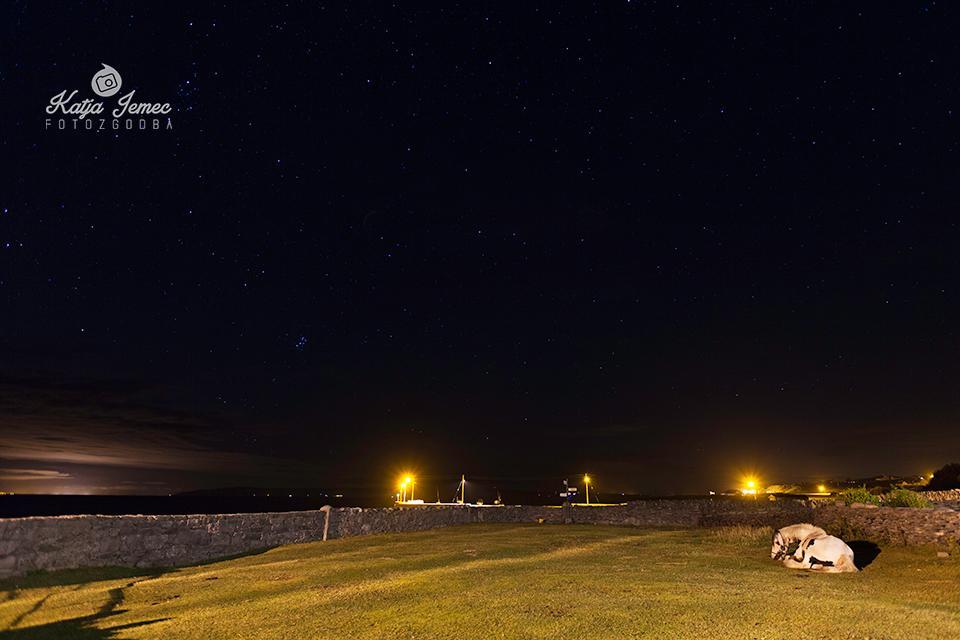 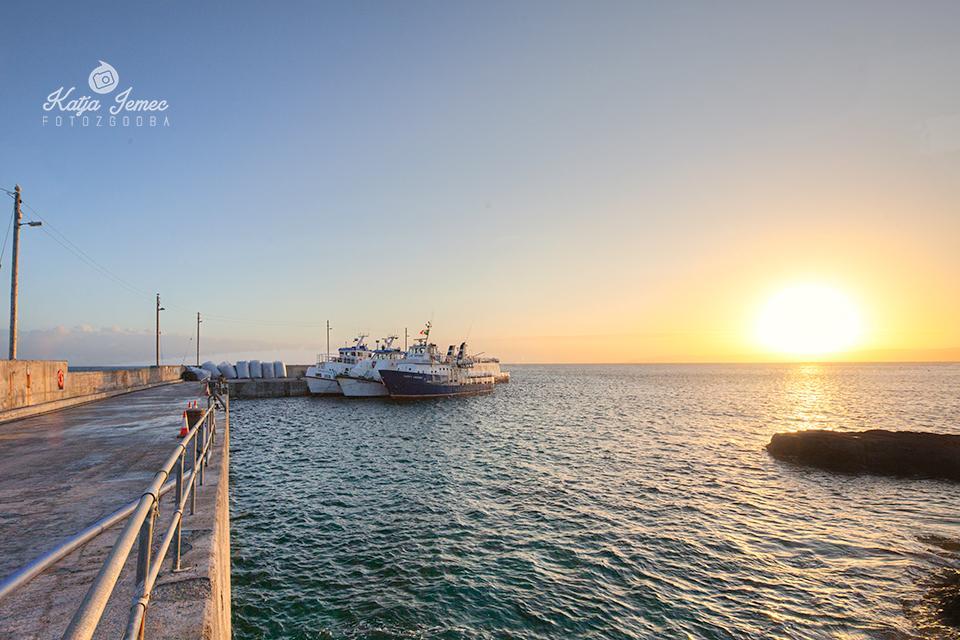 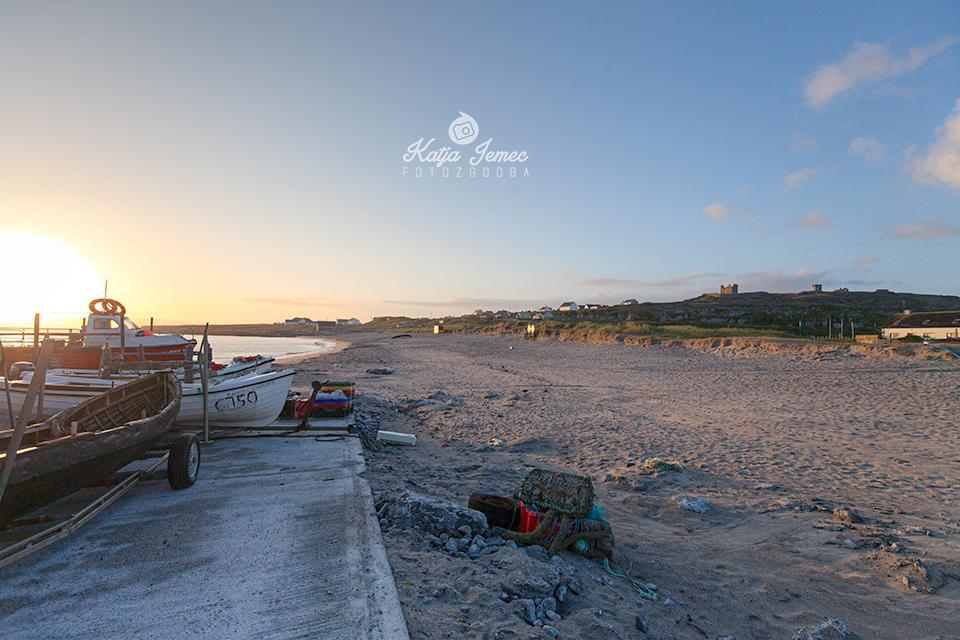 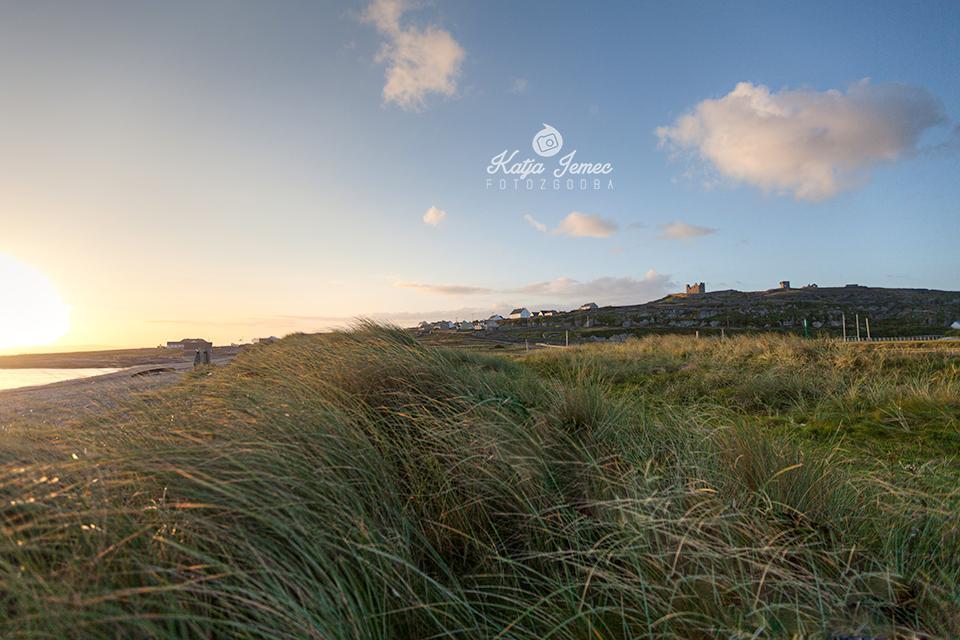 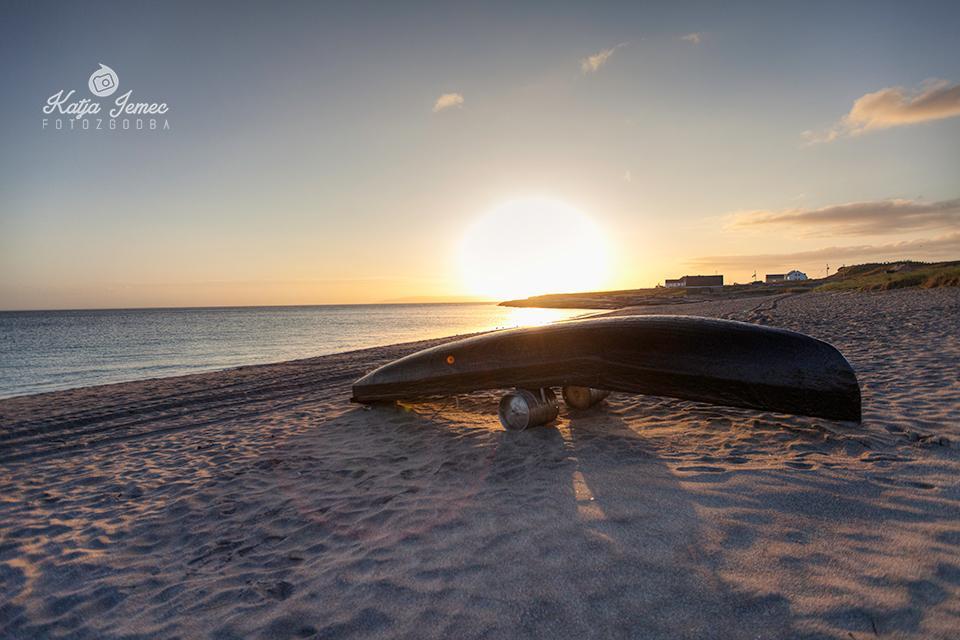 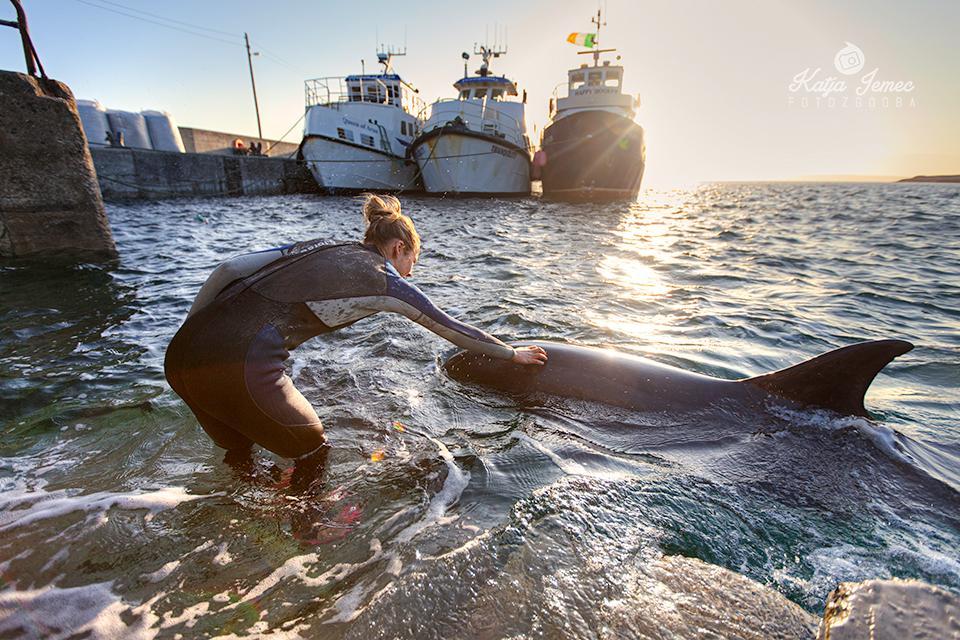