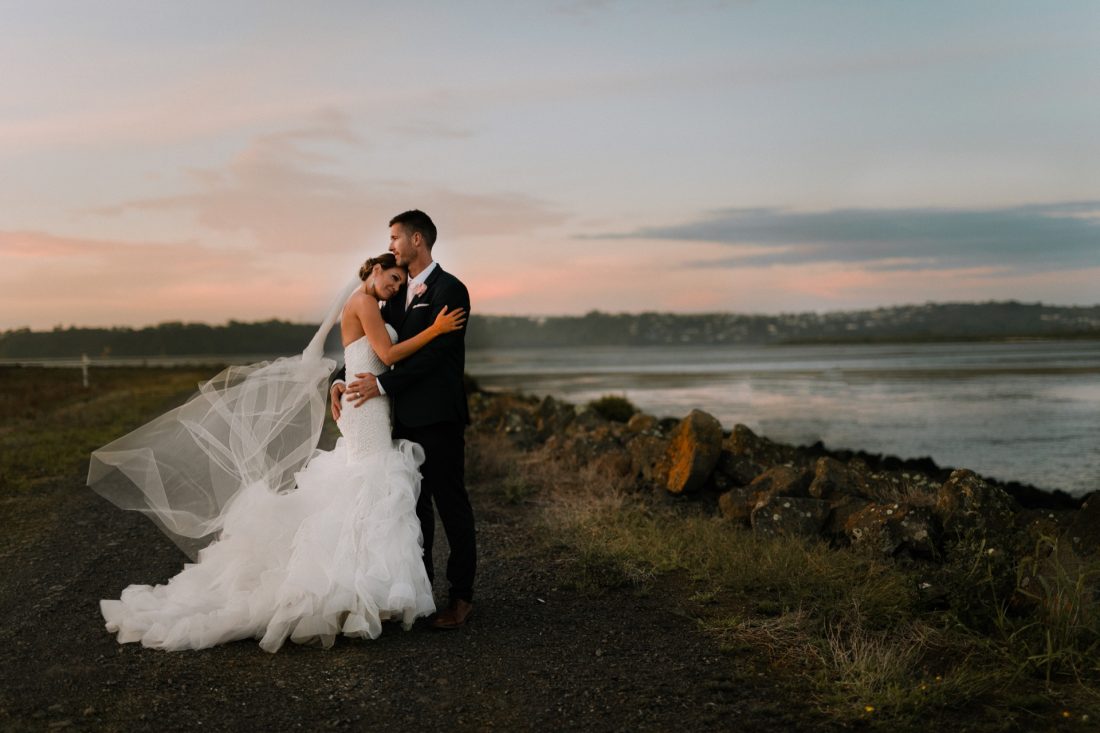 It is not an easy job to do “best of” selection of the recent wedding season. It is like picking up different puzzles and trying to combine them in one picture.

My wedding season has started on the other part of the world – New Zealand. I have decided to gain more international experiences and moved to the warmest side of the world during European winter. I lived in a van named Bongo and had a mobile office, which was fun and challenging at the same time. Moving around the island and doing photography job was definitely a big inspiration.

Weddings in New Zealand weren’t much different from those in Europe. I only had more international couples, which brought some tradition in the event. Indian bride, for example, had a stunning wedding dress made by her sister. All of the details were sewed by hand. Another wedding was among the vineyards, on a property of bride’s parents house – such an emotional wedding for the bride getting married where she grew up. There was also a bride that screamed “Finally!” out loud after husband put ring on her hand (not traditional, but still unforgettable).

Overall, wedding season was long and beautiful. I met many wonderful people along the way and made some good connections. That’s why I love my work so much and I look forward to the upcoming season.

I would like to thank everyone being part of it; all of my couples, second shooter Luka and other teammates behind the wedding scene such as bands, makeup artists, hairdressers, wedding planners, cooks and others. 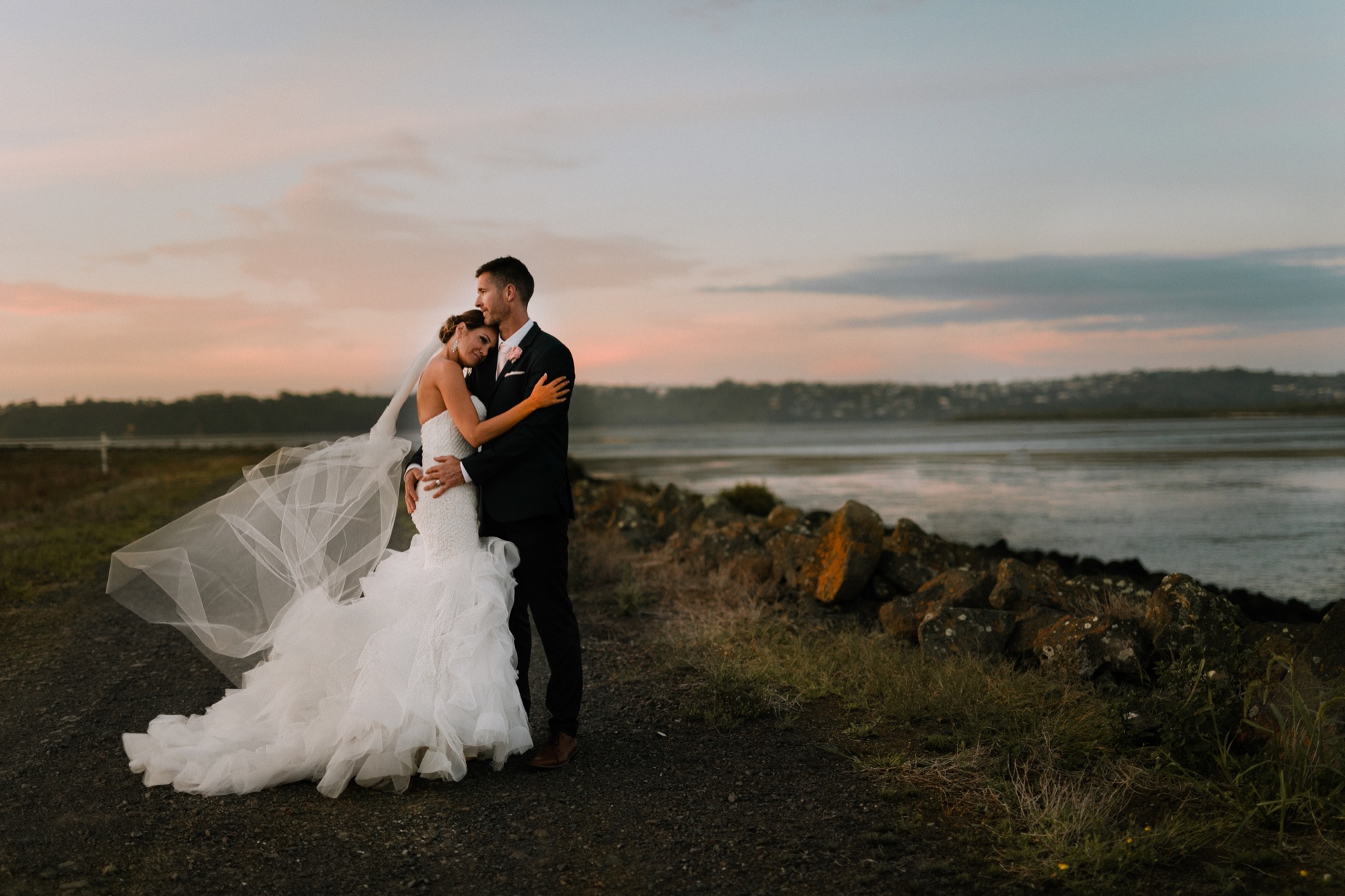 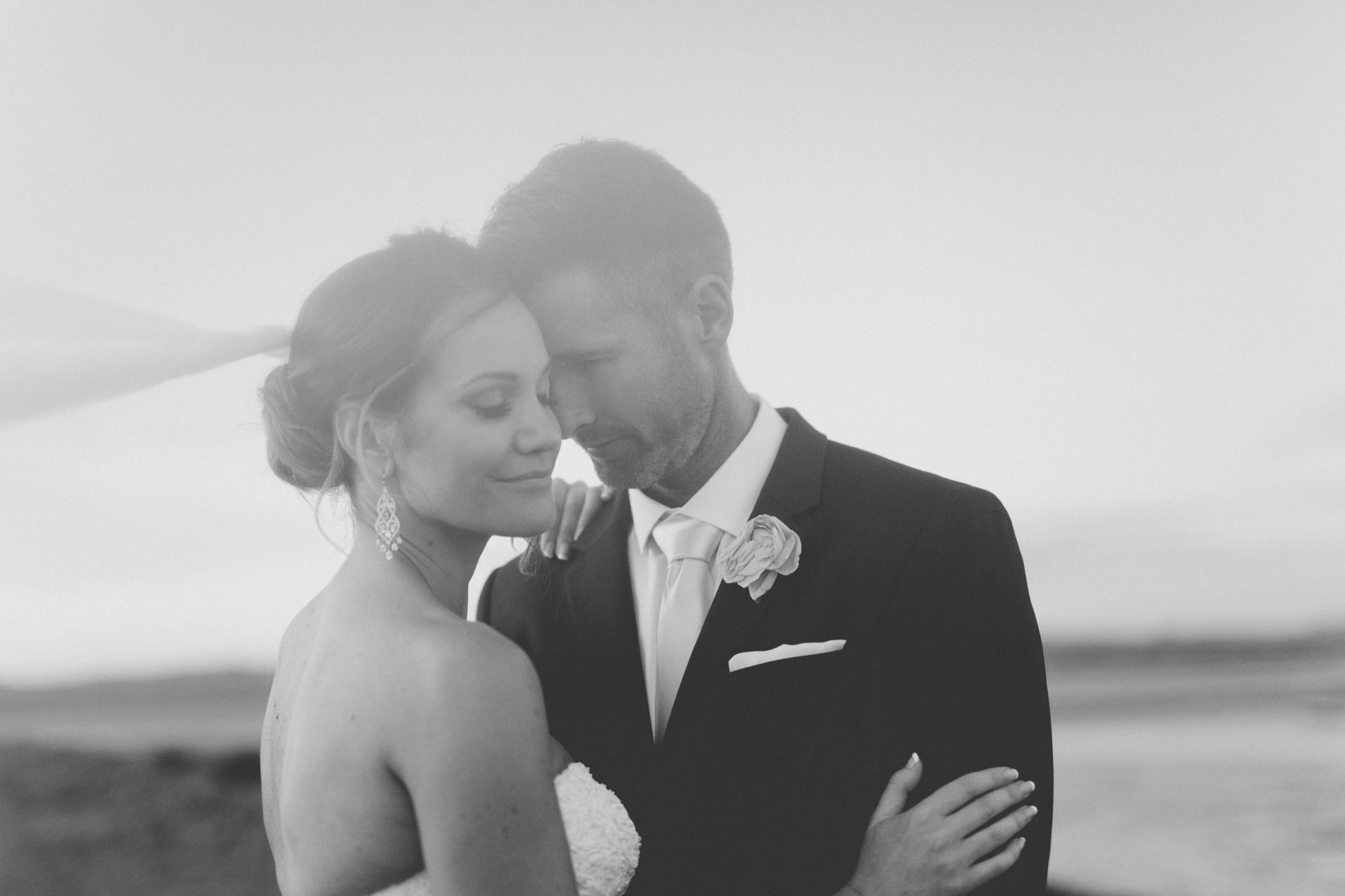 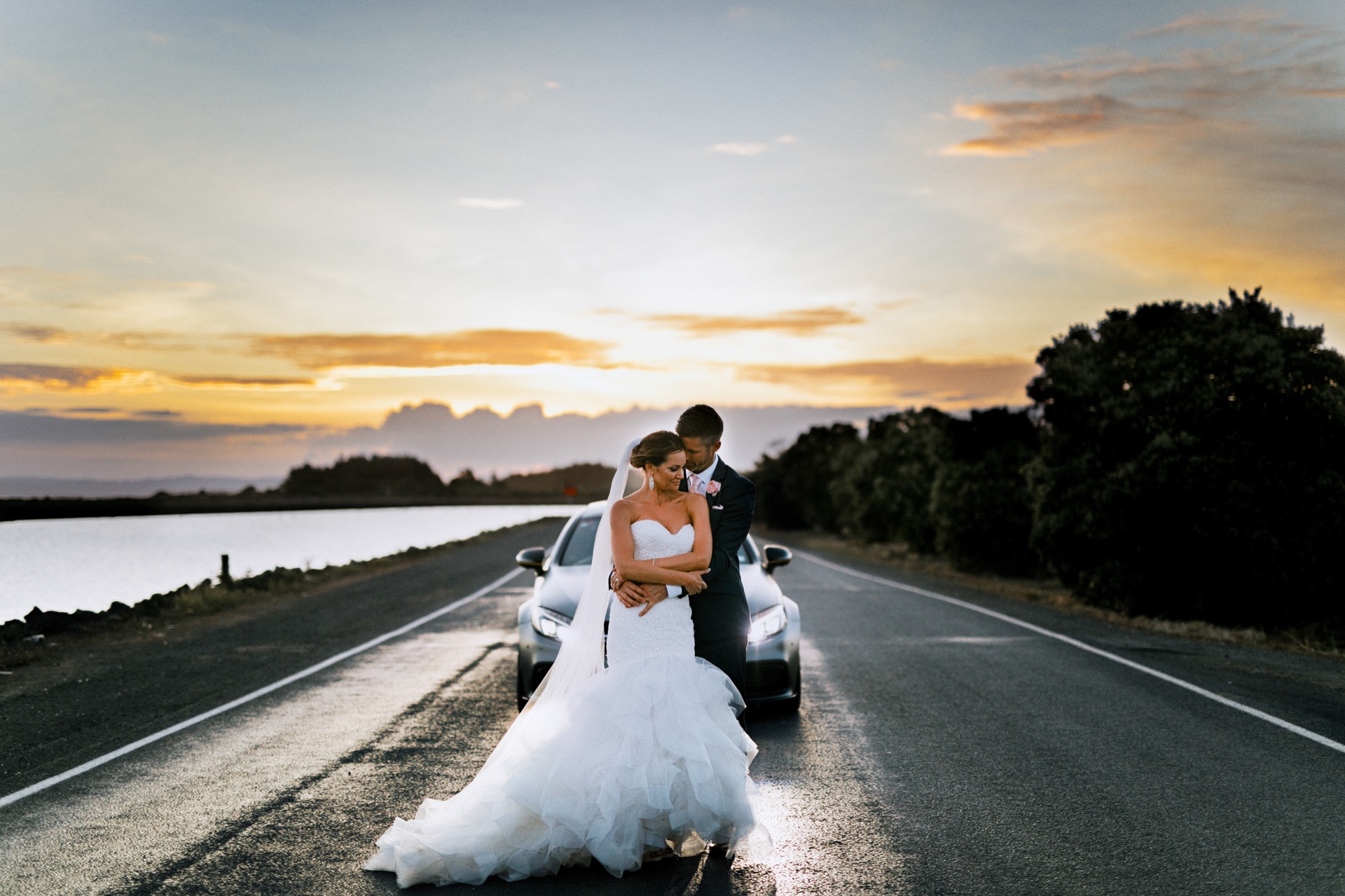 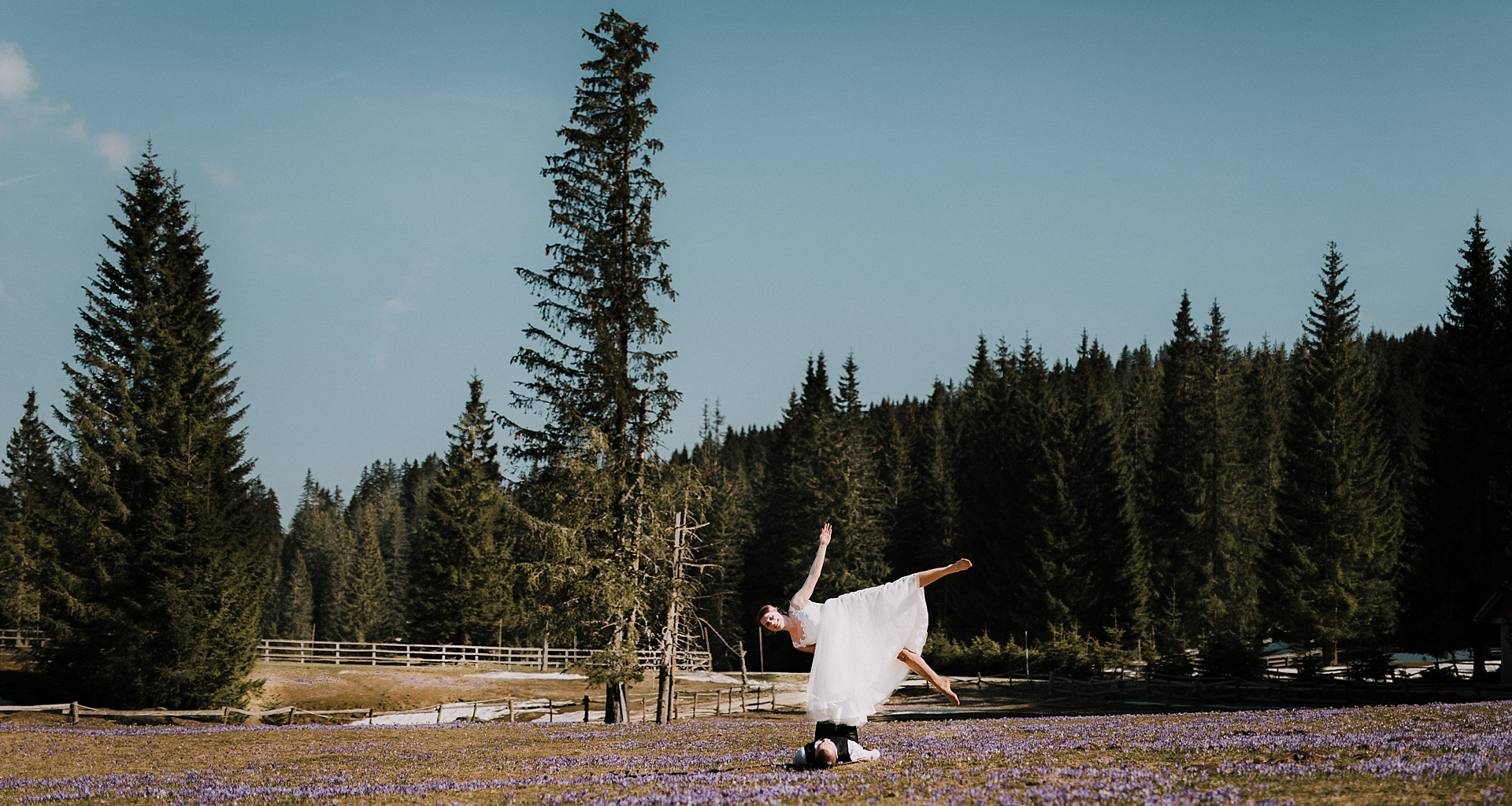 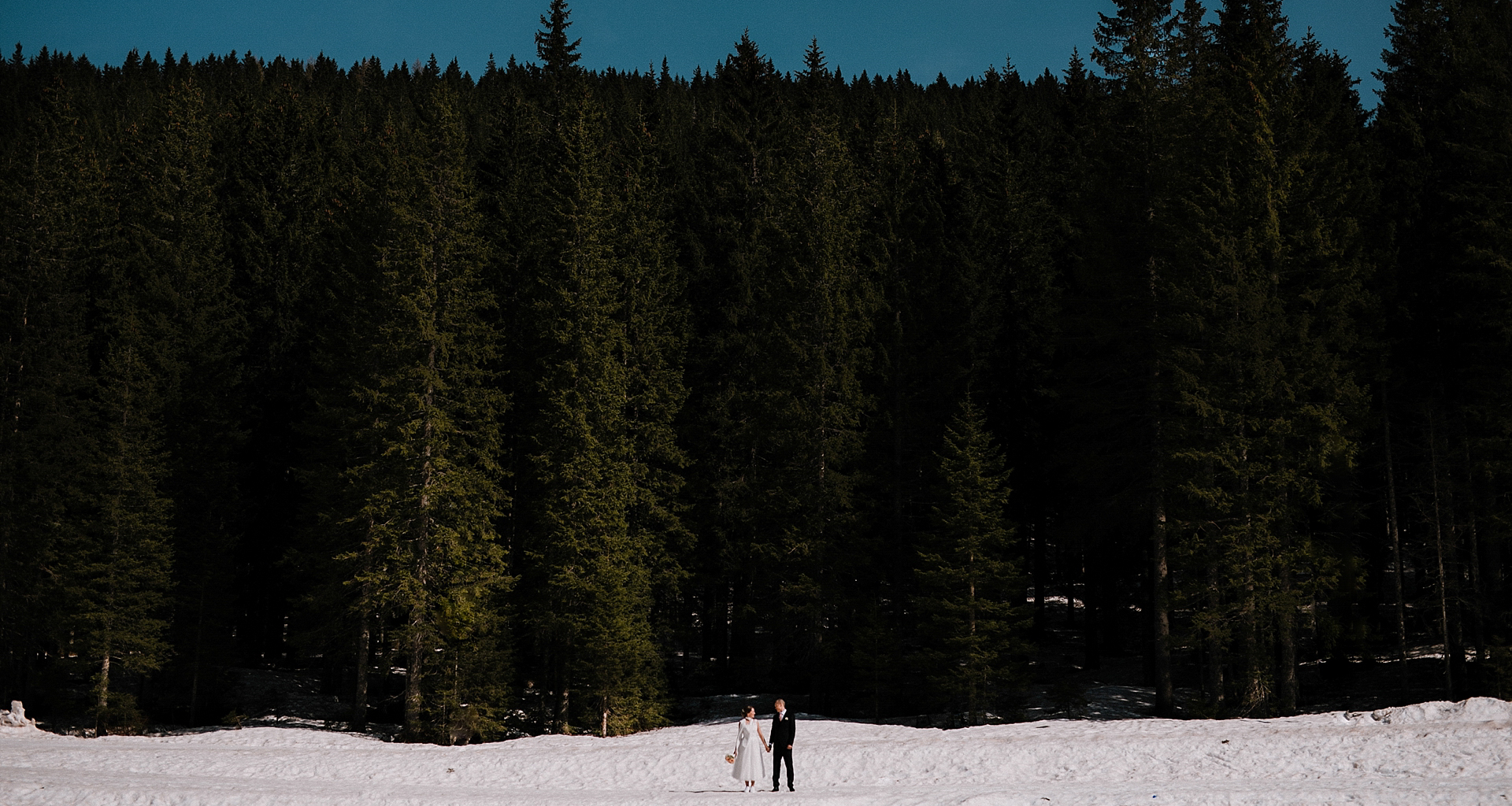 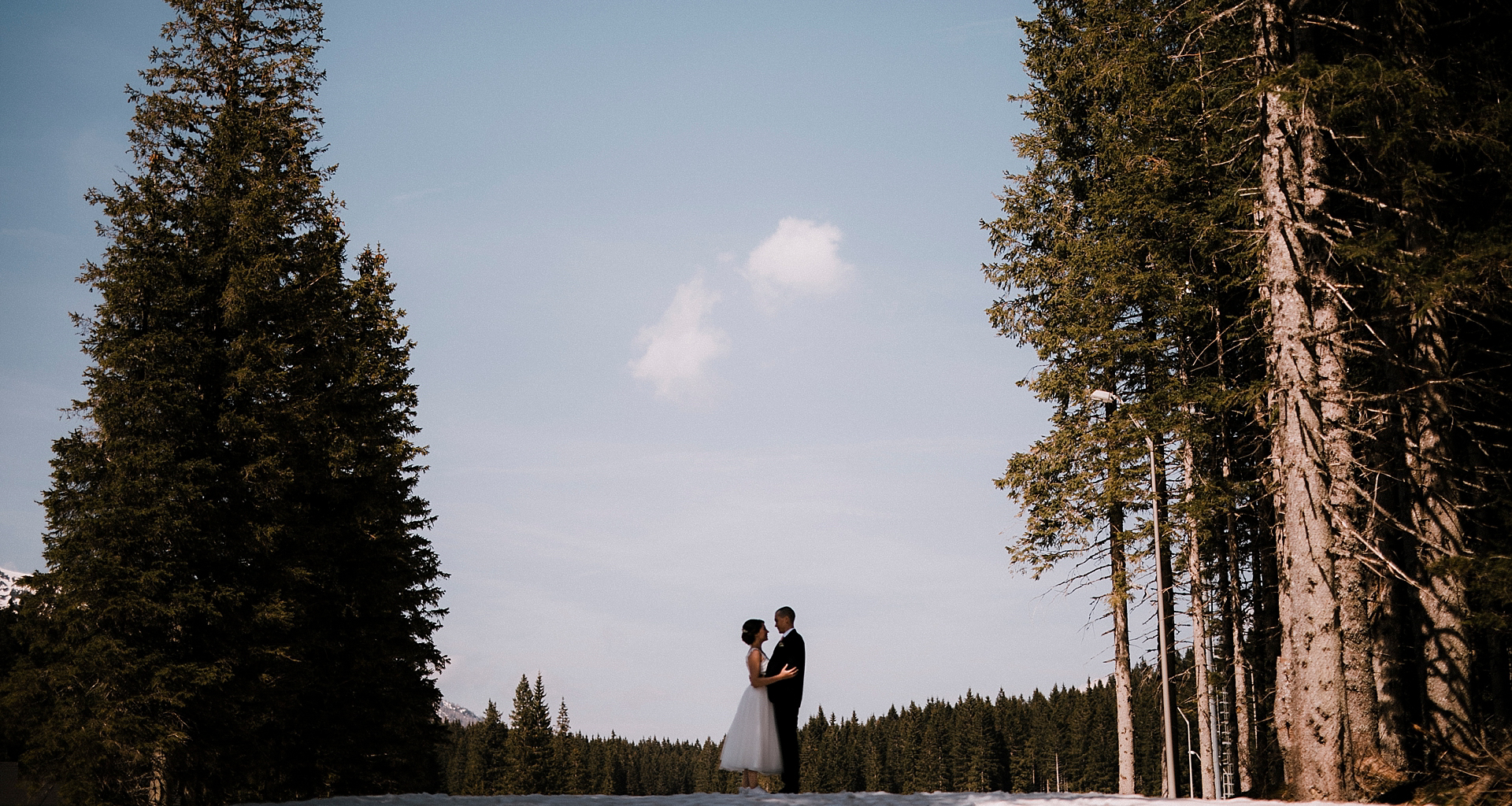 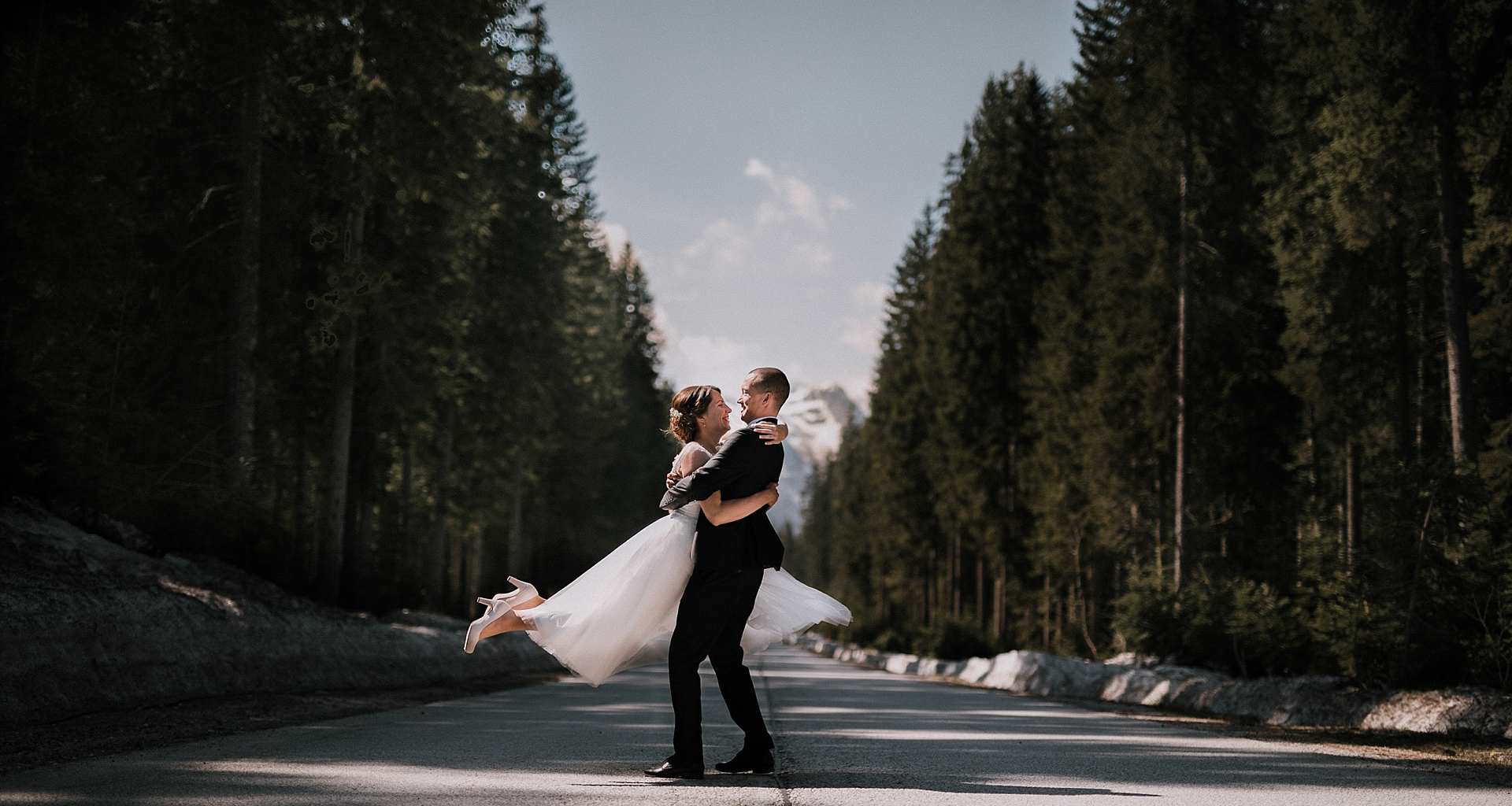 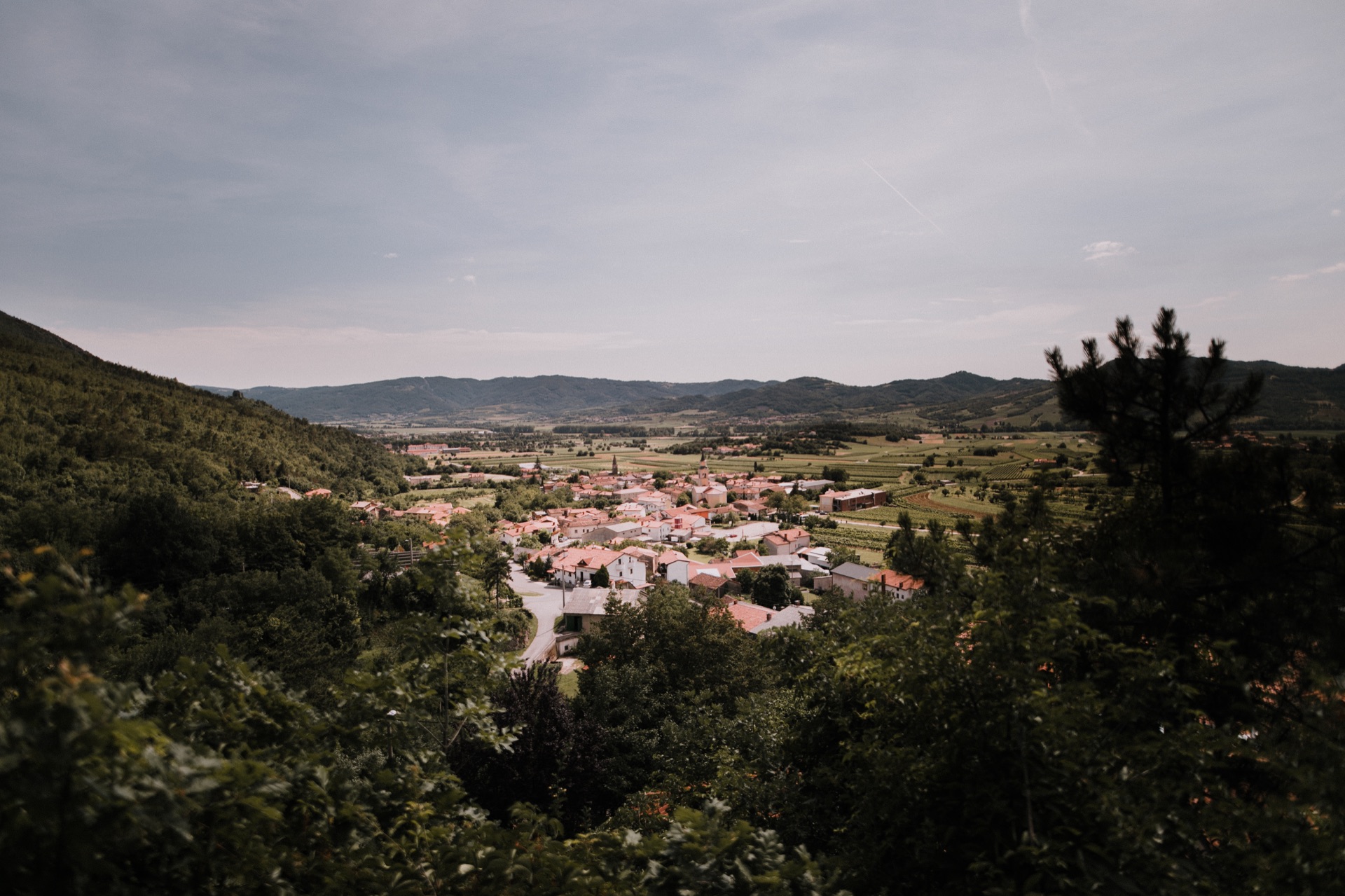 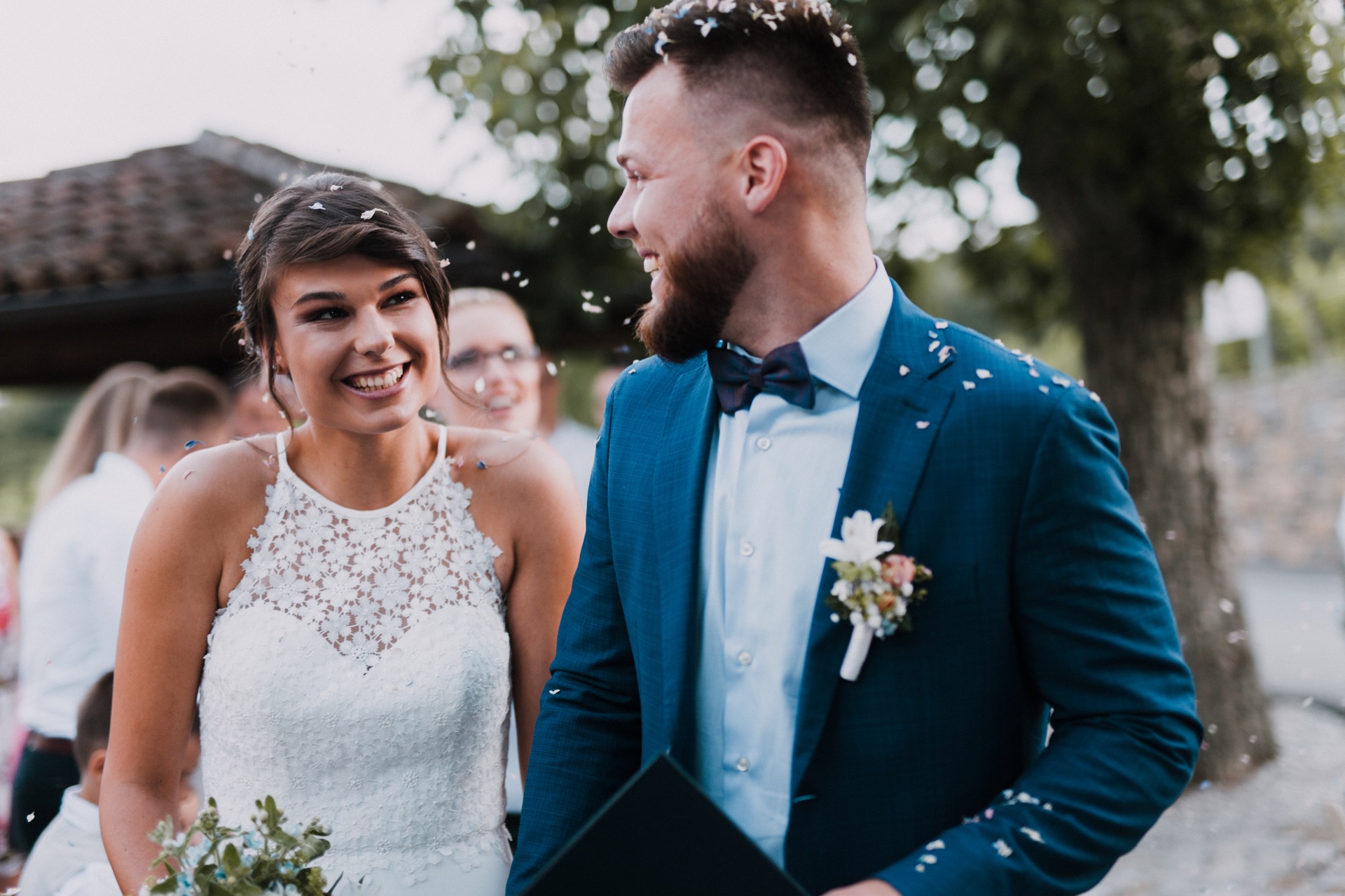 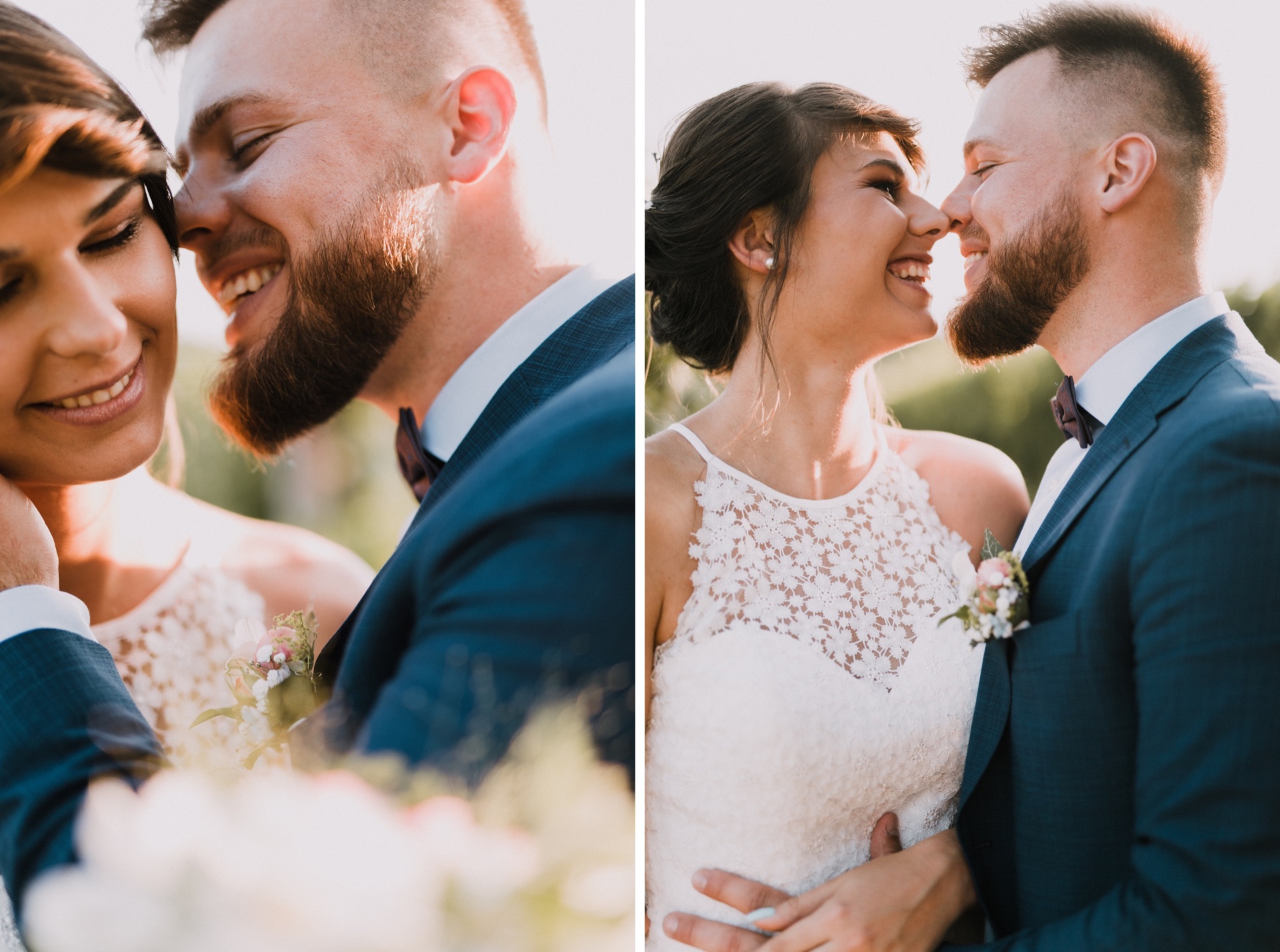 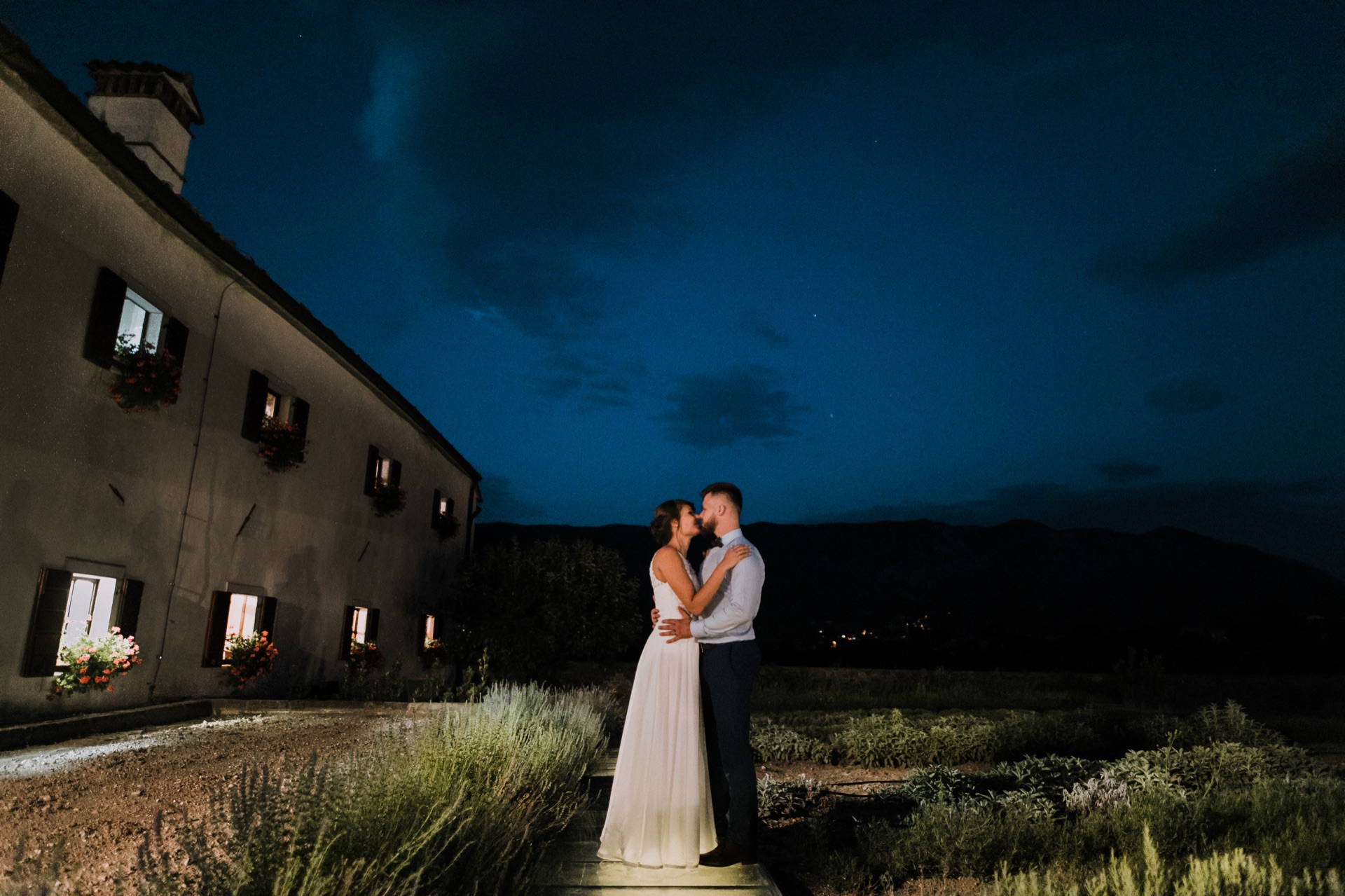 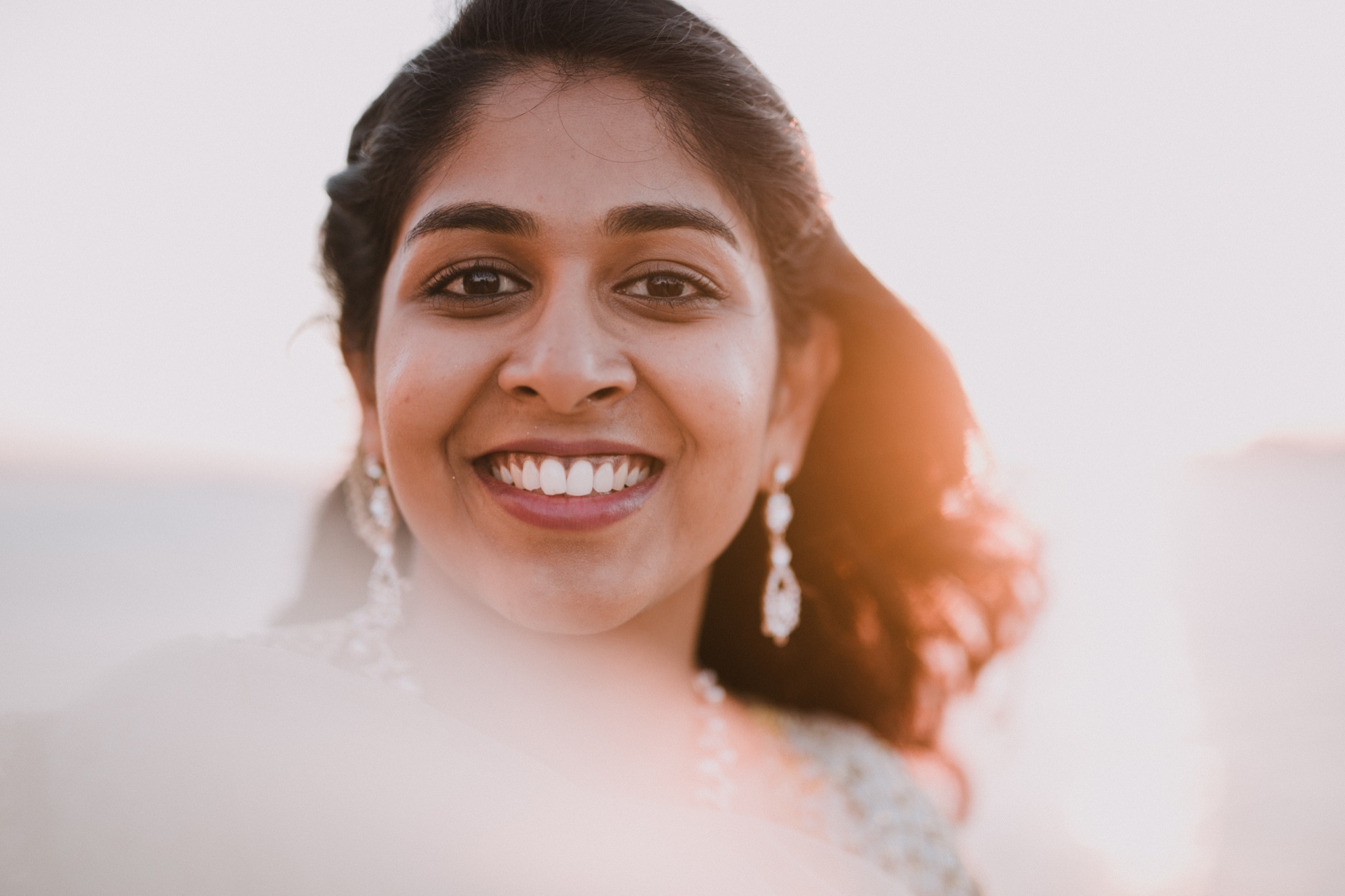 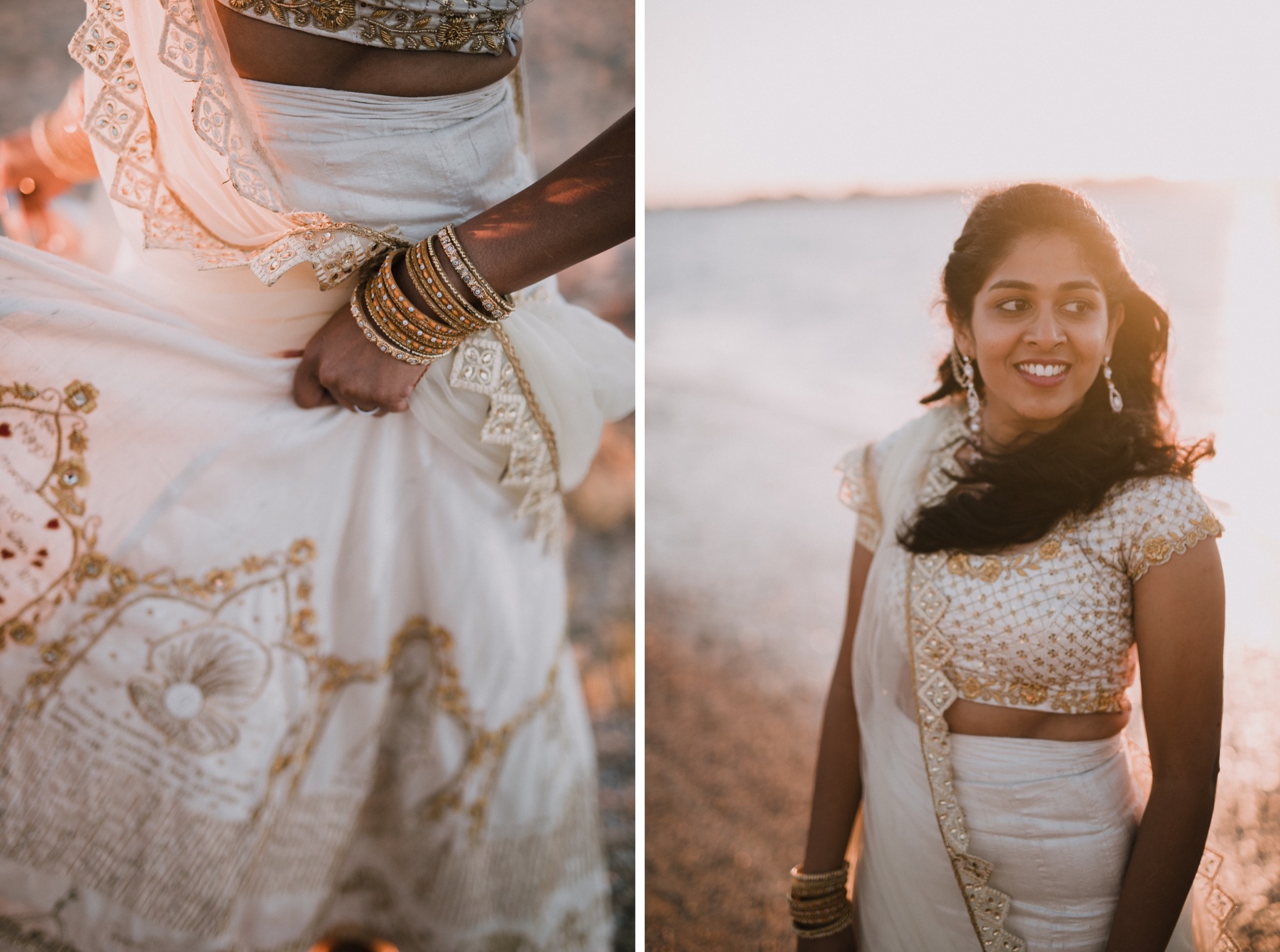 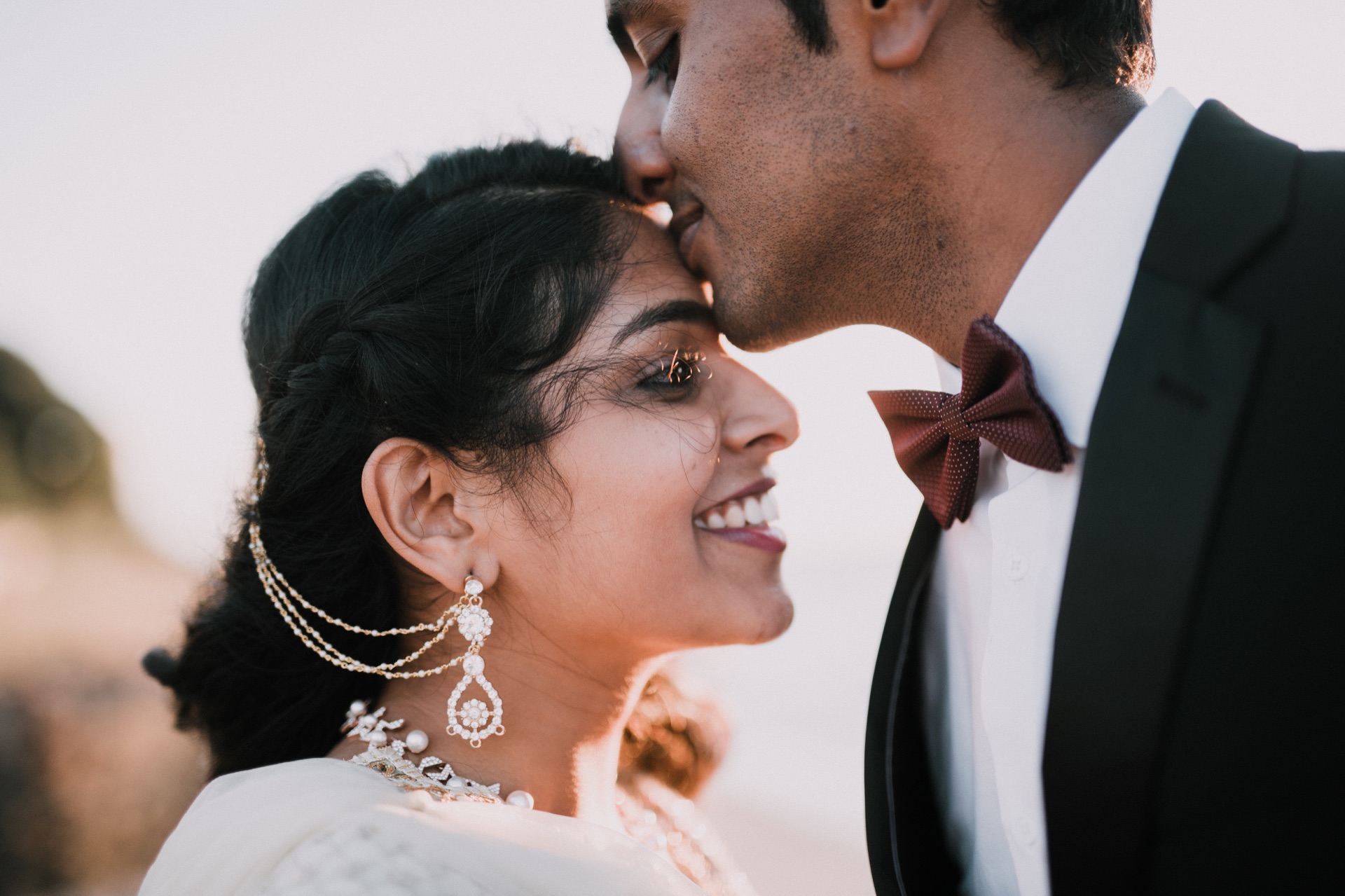 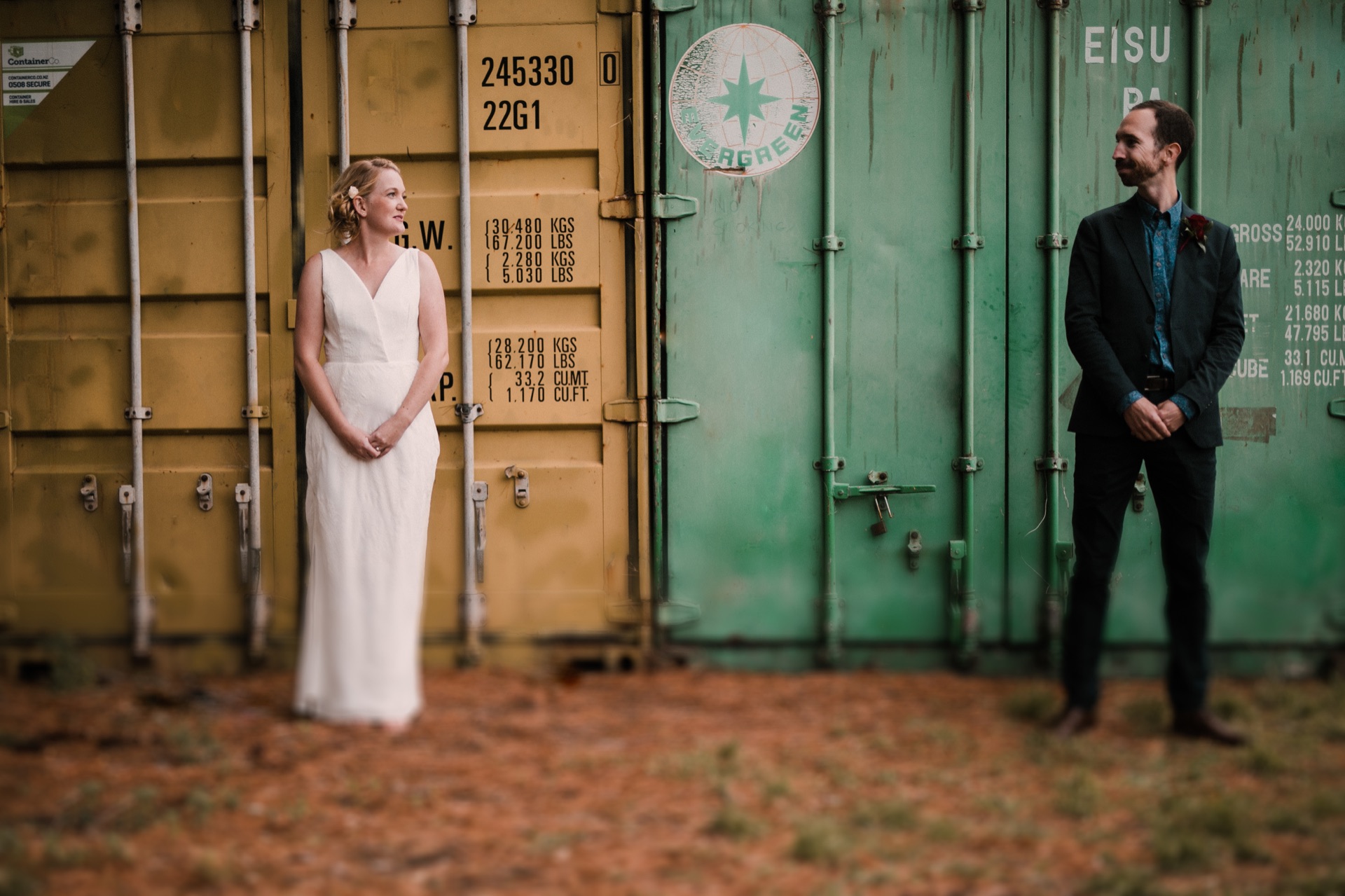 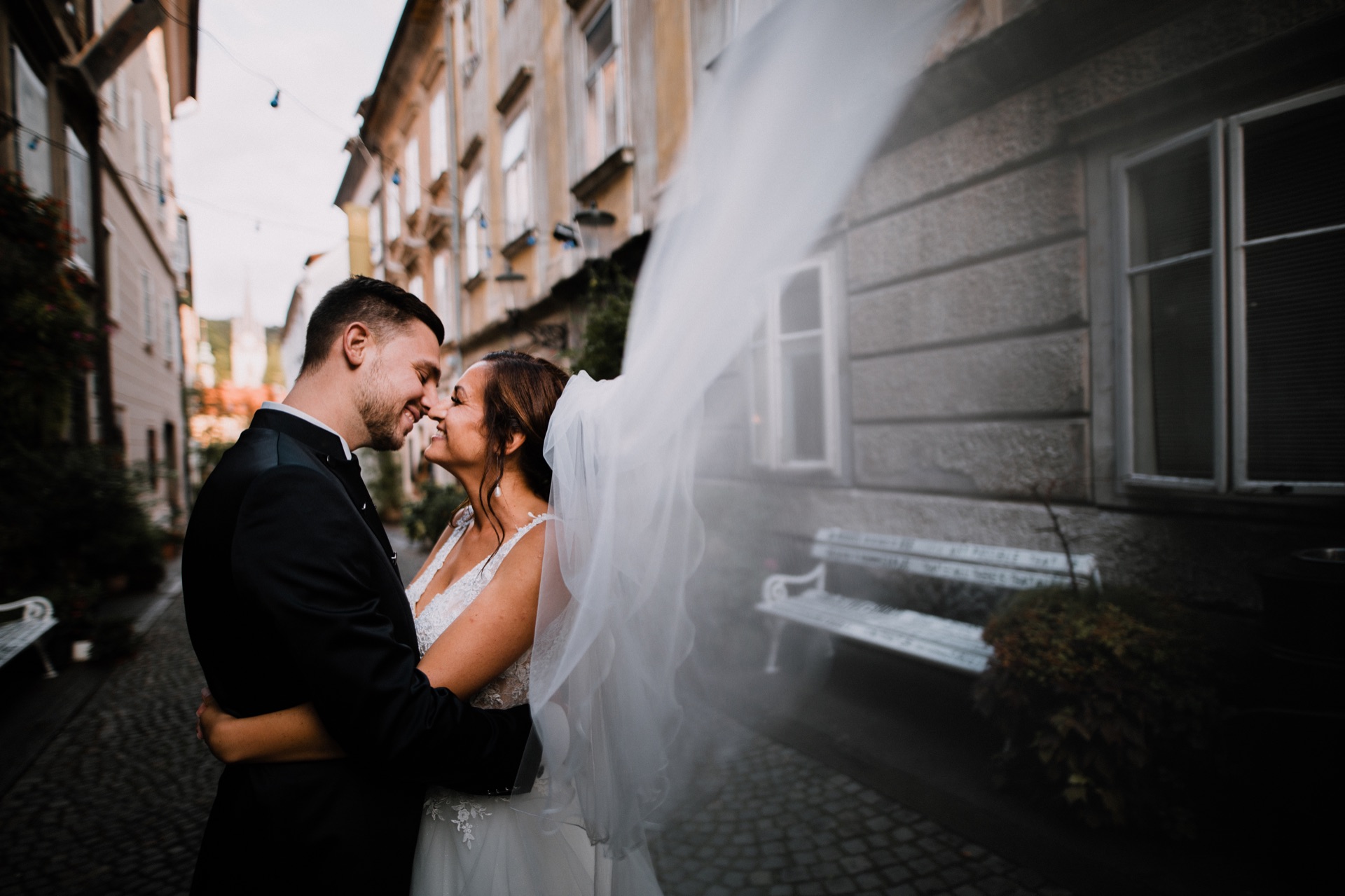 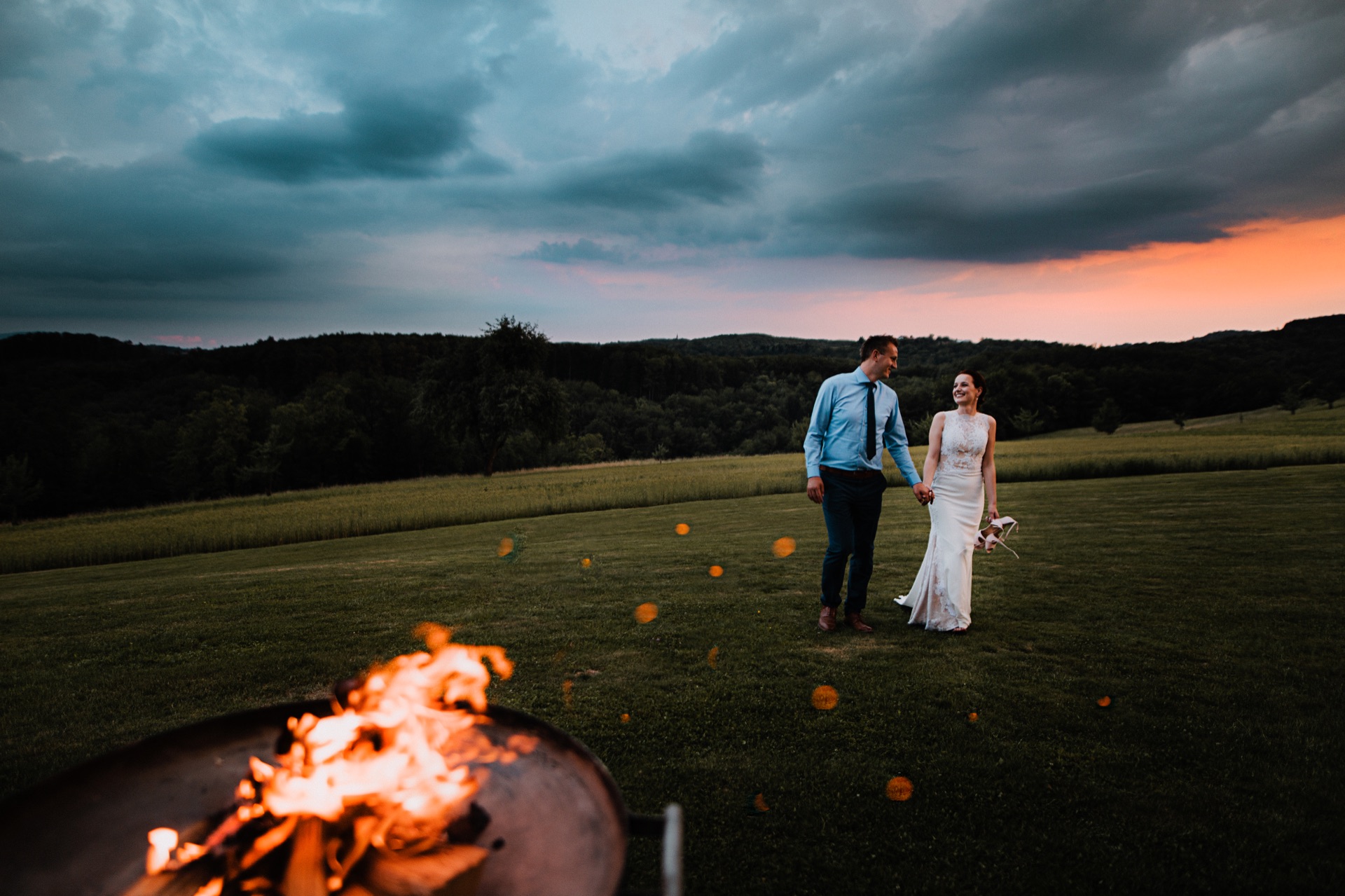 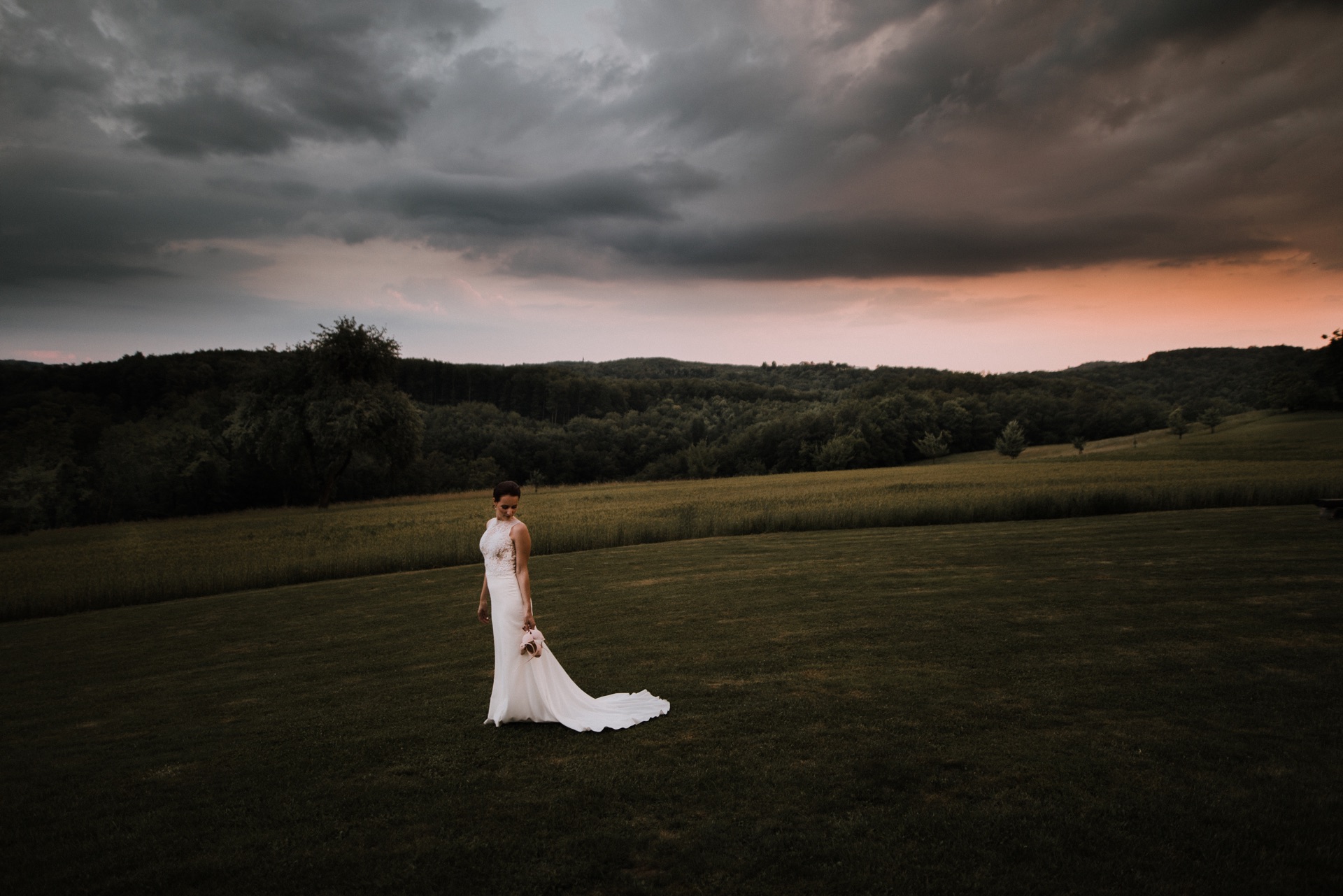 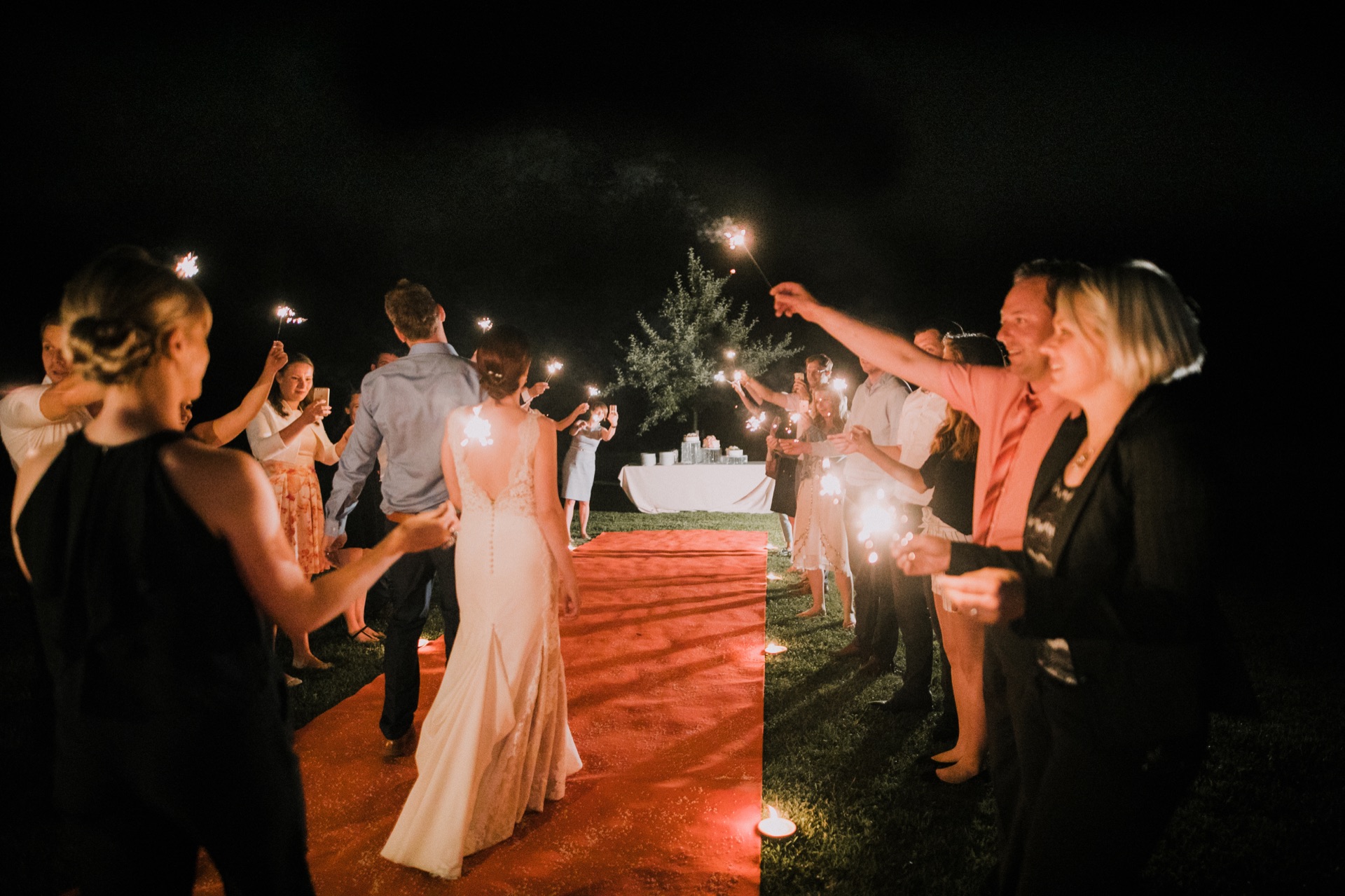 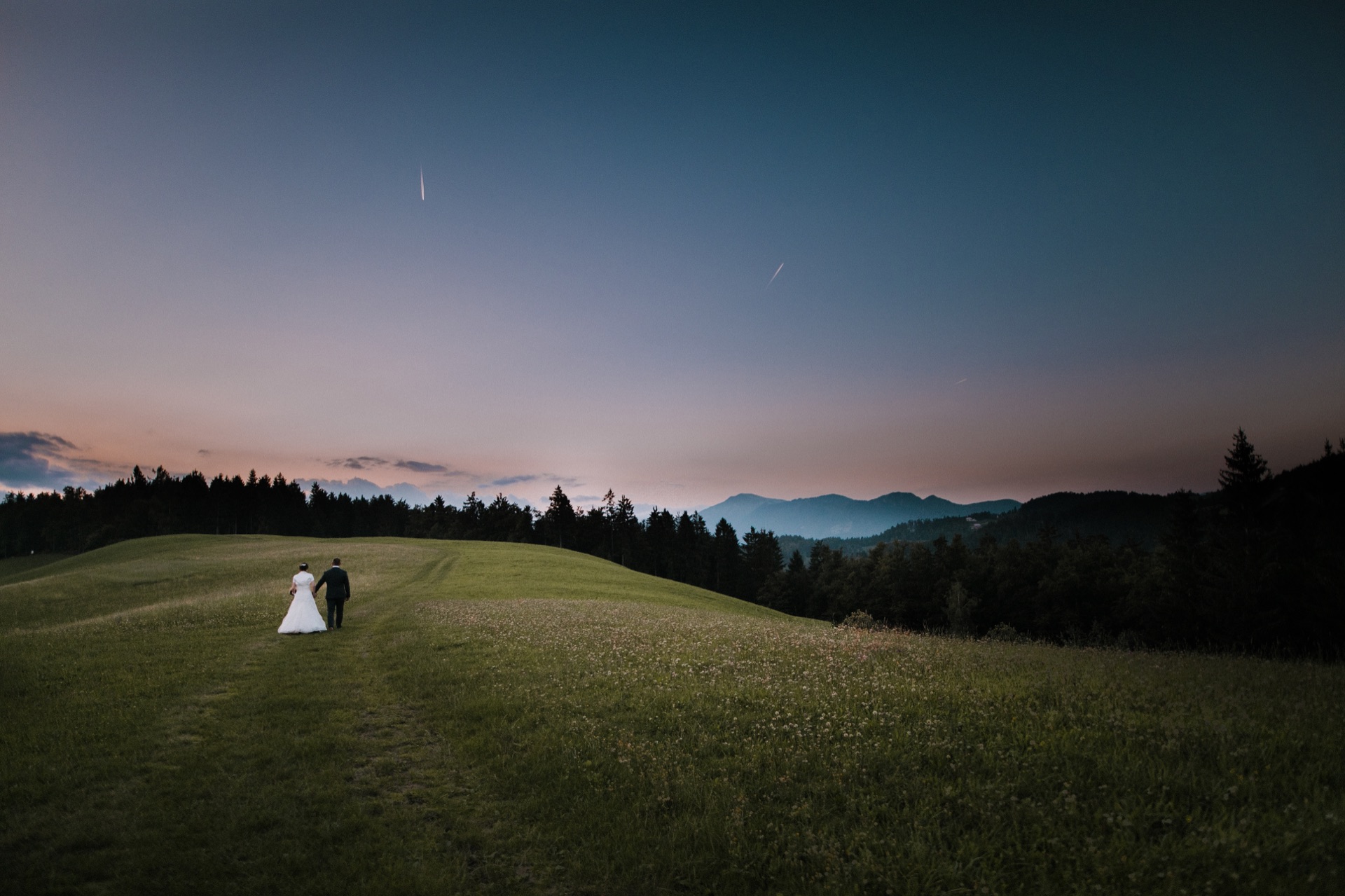 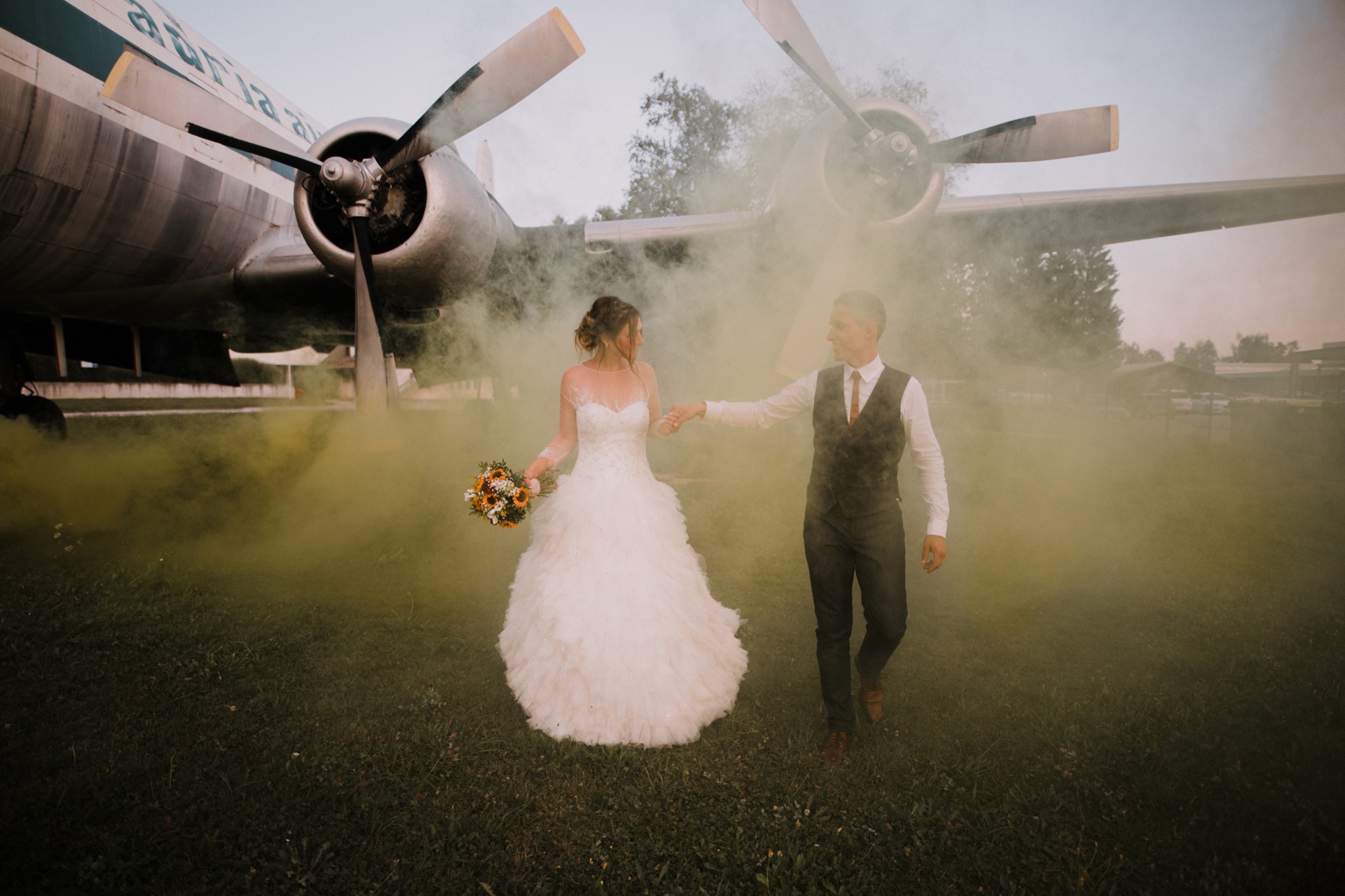 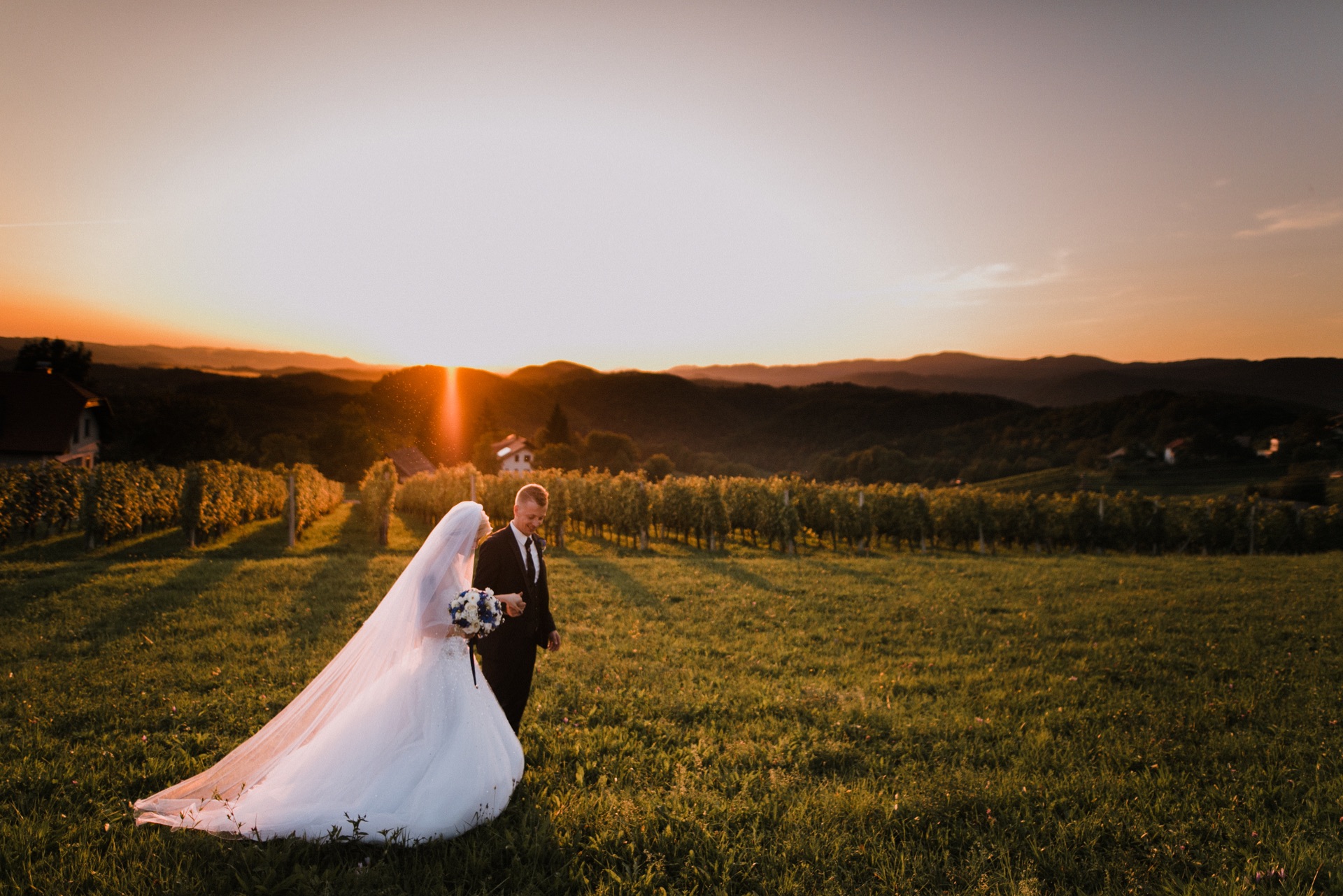 Cancel Reply
We use cookies to ensure that we give you the best experience on our website. If you continue to use this site we will assume that you are happy with it.OkPrivacy policy / Piškotki